It’s the US Midterms, baby… 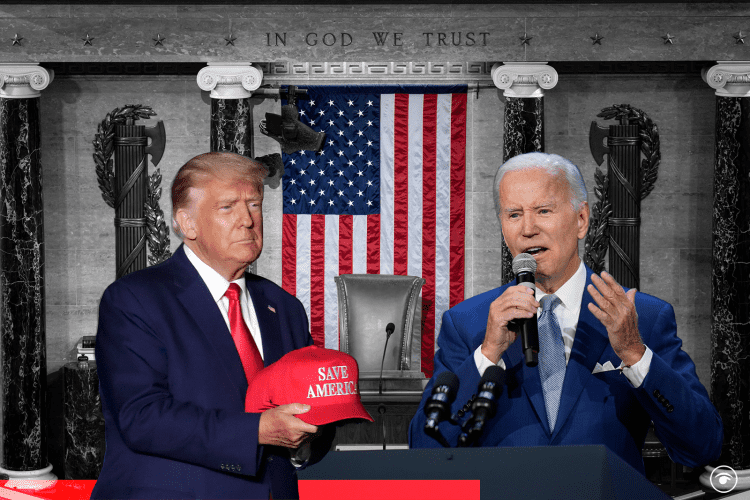 Good morning. Last week Jair Bolsonaro became the latest ‘one-term wally’ to be toppled by the electorate in a historic defeat deemed by some to be symptomatic of a wider decline of the populist right. He joined Donald Trump, Boris Johnson, Scott Morrison and a host of other Latin American leaders on the scrap heap of unhinged absolutists, and in doing so, it has been surmised, ended a particularly dark chapter in our history.

That, at least, is how we would have liked to have concluded the newsletter last time out. But a week is a long time in politics, and no sooner had one morsel of good news arrived than a bad one appeared in its wake. In America, Republicans are predicting a massive red wave in the midterm elections, with soaring inflation exacerbating political divisions in the country. Polling suggests the GOP is better positioned than ever to regain control of the House of Representatives and potentially the Senate as well. Even races for governor and statewide officers like secretary of state loom larger than normal, with the political environment giving Republicans confidence in gubernatorial races in blue states like Oregon and New Mexico.

There’s nothing new about voters using the midterms to take their frustration out on the party in power. That has been the trend in nearly every president’s first midterm election for more than a century. But what is concerning is that the party seems to be doubling down on Trumpist candidates, including a host of climate change deniers, Covid-19 sceptics and, most worryingly, possibly hundreds of 2020 election deniers. Want an astonishing fact? Six in ten Americans will have an election denier on the ballot when they go to the polls this week. That is to say that 60 per cent of those up for election don’t trust the democratic processes they are participating in.

As Andrew Neil pointed out, there is a real chance of a political crisis in America. “Democracy requires two things to work. It requires a winner and it requires the loser to recognise the winner”. In 2020 that didn’t happen with Donald Trump, and a lot of people who think like him are about to be elected to congress and to state legislatures that determine how you count and certify presidential elections. There are even members of the Democrats saying they will deploy similar tactics if they lose a tightly-fought battle.

Taking to Twitter, Labour MP Chris Bryant said he has never feared a US midterm elections so much. “It feels like hate-filled liars and crazed conspiracy theorists may win Congress”. That could put the UK at risk, Ukraine at risk, the climate at risk and, most pressingly, democracy at risk, which is not a good look for the west in the face of increasingly emboldened oppressive regimes in the east.