" I used to think that Moanalot was a fictional character, but it turns out it’s actually the First Minister of Scotland," he said. 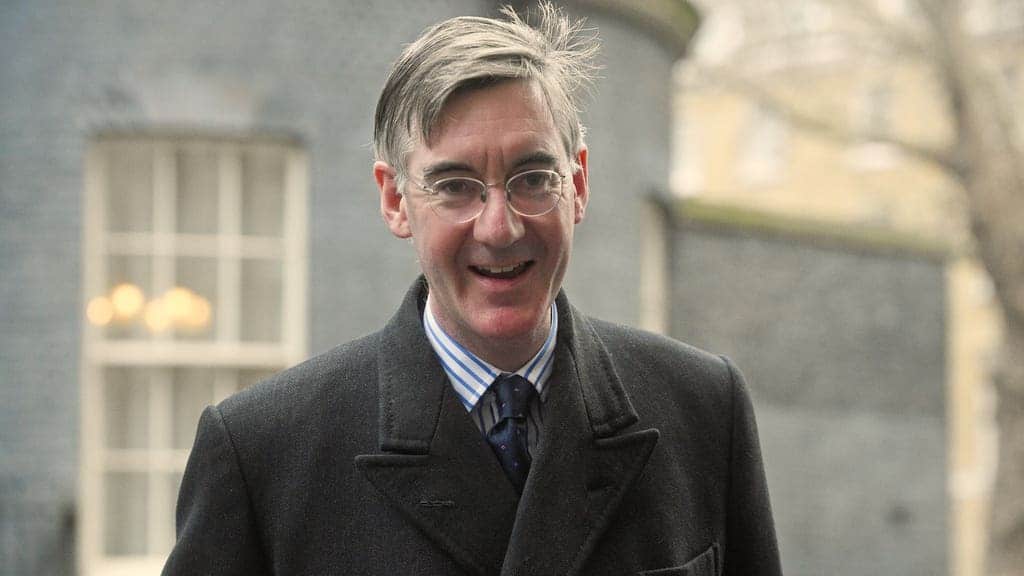 Jacob Rees-Mogg has called Nicola Sturgeon “Moanalot” following her remarks that Boris Johnson’s trip to Scotland is not an essential journey.

The Prime Minister flew into Scotland on Thursday and visited the Lighthouse Laboratory in Glasgow, and other sites helping tackle the pandemic.

The trip has been criticised by the SNP, with the party’s Commons spokesman Tommy Sheppard telling MPs that the Prime Minister is “more than capable of patronising us from his office in Whitehall”.

“If we’re asking other people to abide by that, then I’m sorry but it’s probably incumbent on us to do likewise.”

Raising the issue during Commons business questions on Thursday, Mr Sheppard said: “I would like to ask for a debate on the role of Government ministers and the Prime Minister in particular in setting an example by following the rules which they make for others during the lockdown.

“I know of course that every time the Prime Minister opens his mouth on the subject, his ill-informed views drive support for Scottish independence upwards and I know also that his stage-managed visits to selected Scottish supporters make the SNP’s case for it.

“The Prime Minister is more than capable of patronising us from his office in Whitehall. So what exactly is so essential about his thousand mile round trip to Livingston today?

“This gallivanting is a blatant piece of electioneering while most are focused on fighting Covid. But the real tragedy is that his actions will undermine the public health message which we all need to succeed.”

“I used to think that Moanalot was a fictional character”

Responding to Mr Sheppard, Commons leader Mr Rees-Mogg insisted the Prime Minister’s visit is “something we should be proud of as a nation”.

He said: “Well, I used to think that Moanalot was a fictional character, but it turns out it’s actually the First Minister of Scotland.

“And the visit to Livingston is something we should be proud of as a nation, visiting a vaccine factory, a factory that has made enormous strides to develop, produce a vaccine that is waiting approval to help in the fight against Covid.

“The Prime Minister is doing his job, and ‘Moanalot’ will have something to moan about in early February when (Alex) Salmond gives evidence to a committee of inquiry in the Scottish Parliament and we find out all that is going on up north to the disadvantage of the Scottish people led by a hopeless administration.”