"People enjoy fireworks and we don’t want to be po-faced enders of fun for one and all," he said. 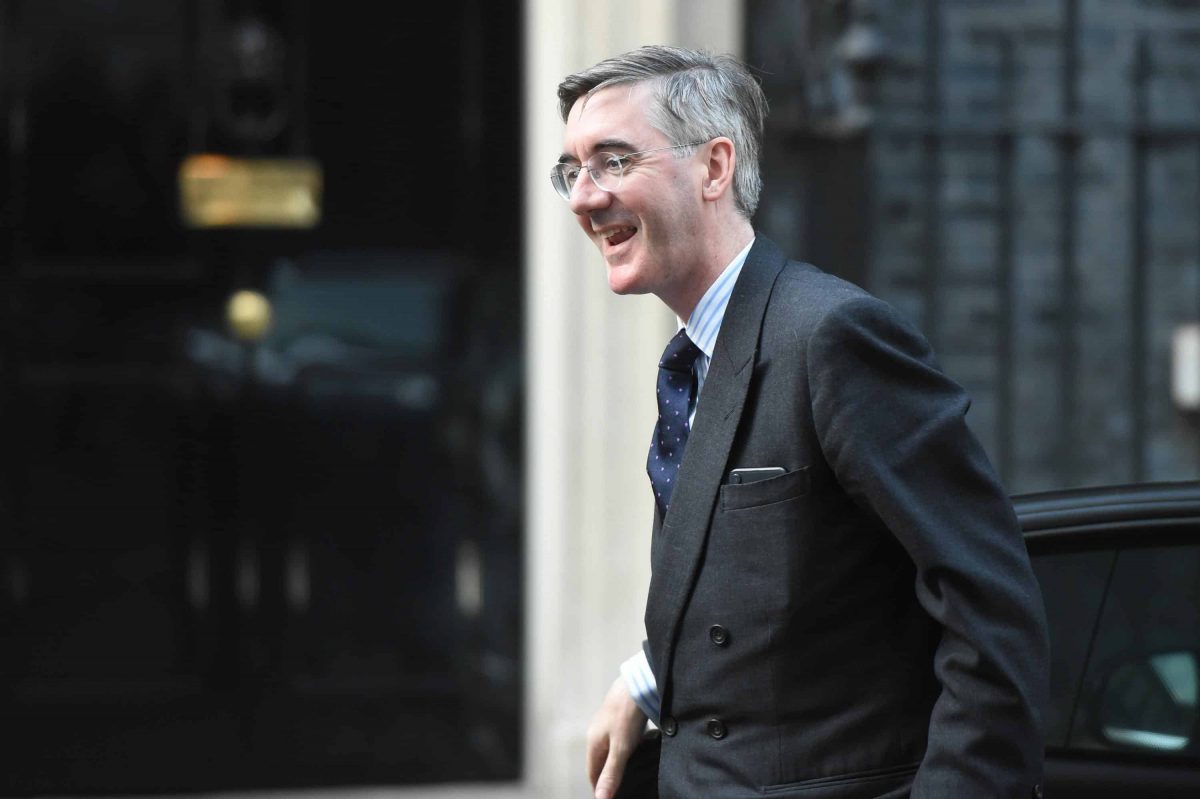 Jacob-Rees Mogg has said some MPs are calling for fireworks to be banned because “socialists always want to ban everything and have no fun”.

The Commons leader said prohibiting people from setting off fireworks would make the Government “po-faced enders of fun”.

He added that “there must be a balance” and people must be allowed “to do things they enjoy”.

Two Opposition MPs called on the Government to look at banning the sale of fireworks, or at least to consider the possibility of allowing the devolved nations to decide their own laws.

Labour MP Ged Killen (Rutherglen and Hamilton West) said: “I know the Government isn’t minded to change the laws on firework sales, but as it is that time of year, can we have a debate on the possibility of devolving the powers necessary to ban to sale of fireworks?

Responding to questions after the business statement, Mr Rees-Mogg replied: “We’ve got to, as I said before, have a balance.

“And people enjoy fireworks and we don’t want to be po-faced enders of fun for one and all, we want to allow our constituents to do things that they enjoy.

“And therefore I’m not in favour of extending regulations at every opportunity.”

The SNP’s Alison Thewliss added that her constituents are “upset” that a ban on fireworks is not being considered.

Ms Thewliss (Glasgow Central) said: “A constituent told me that around 16:40 on Sunday afternoon, a firework was fired sideways into a park in Pollokshields.

“The firework landed and exploded within five metres of a group of children and a toddler with their mother.

“Does he (Rees-Mogg) understand how upset my constituents are with his very flippant response to concerns about fireworks?”

Ban absolutely everything and have no fun

Ms Thewliss added that she would like a debate in the Commons to discuss the issue further.

Tory MP Mr Rees-Mogg responded: “No I don’t understand, there is a balance.

“We could ban absolutely everything and have no fun, which is basically what socialists always want to do.”

Related: Johnson pulling out of appearance before senior MPs described as “extraordinary”