Sarah Wollaston said the public would have to “draw their own conclusions” on whether he refused because he is running scared. 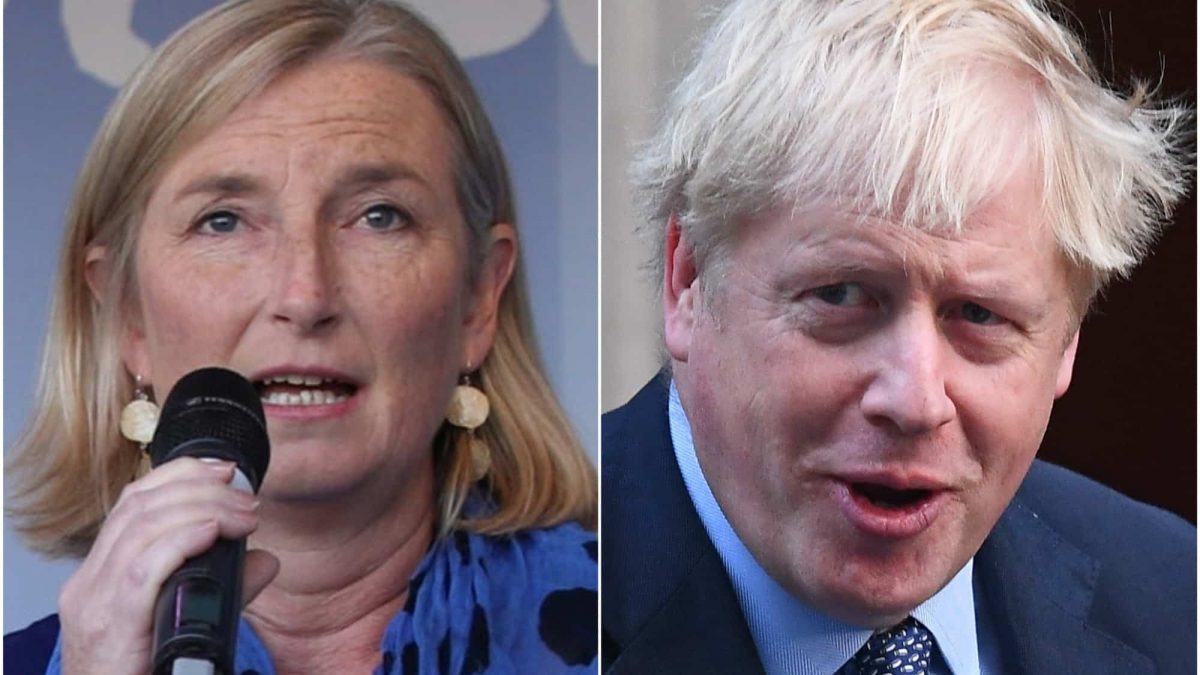 The Prime Minister’s decision to pull out of an appearance before senior MPs with less than 24 hours’ notice has been described as “extraordinary”.

Boris Johnson had been due to face questioning by the Commons Liaison Committee – made up of select committee chairmen – at Westminster on Thursday.

But in a handwritten note to the chairwoman, Sarah Wollaston, he asked for a new date to be arranged for “five or six months” on from when he became Prime Minister.

Dr Wollaston said the public would have to “draw their own conclusions” on whether he refused because he is running scared.

Appalling that the PM is refusing to answer detailed questions from select committee chairs on behalf of the public, cancelling again at very short notice rather than face scrutiny pic.twitter.com/3y9XjAzhjG

She told BBC Radio 4’s Today programme: “This is the only select committee that can call the Prime Minister, and this is now the third time that he’s cancelled, despite having given a clear reassurance during the leadership campaign that he would come at an early opportunity.

“So I think that’s the point here. He knows that he’s been Prime Minister for months now, he’s only had two appearances at Prime Minister’s Questions, and again not facing this kind of detailed scrutiny, I don’t think it’s good enough, really.”

Asked if she thinks Mr Johnson is “scared”, she said: “I think people will have to draw their own conclusions, but I do think it’s extraordinary to have now cancelled on three occasions, and last time he cancelled he submitted himself to 14 minutes of Facebook live questions with pre-submitted questions.”

When it was put to Dr Wollaston that Mr Johnson has delivered long statements and taken a lot of questions lately, she said “the difference is you can bat off a one-off question”, and being subjected to “detailed questioning and follow-up” is a different matter.

In his note, released by the committee, Mr Johnson said: “I promised that I will come to the Liaison Committee and I will keep that promise but I am afraid I must now focus on delivering Brexit in the difficult circumstances in which we now find ourselves.”

He said delaying his first appearance until five or six months after he became Prime Minister in July would be roughly in line with what happened with his predecessors Theresa May, David Cameron and Gordon Brown.

In her reply Dr Wollaston said: “Frankly, I am astonished that, at such short notice, you are refusing to face detailed scrutiny from select committee chairs tomorrow morning.

“It is unacceptable that you are refusing to be held to account.”

The committee hearings – which normally take place three times a year – are an opportunity for members to put detailed questions to the Prime Minister on selected policy areas.

Mr Johnson had been due to be questioned on climate change and health and social care policy as well as Brexit.

Related: Major says ‘young will win’ as he predicts new alliance with EU in future