The number of young people using BBC services is falling. 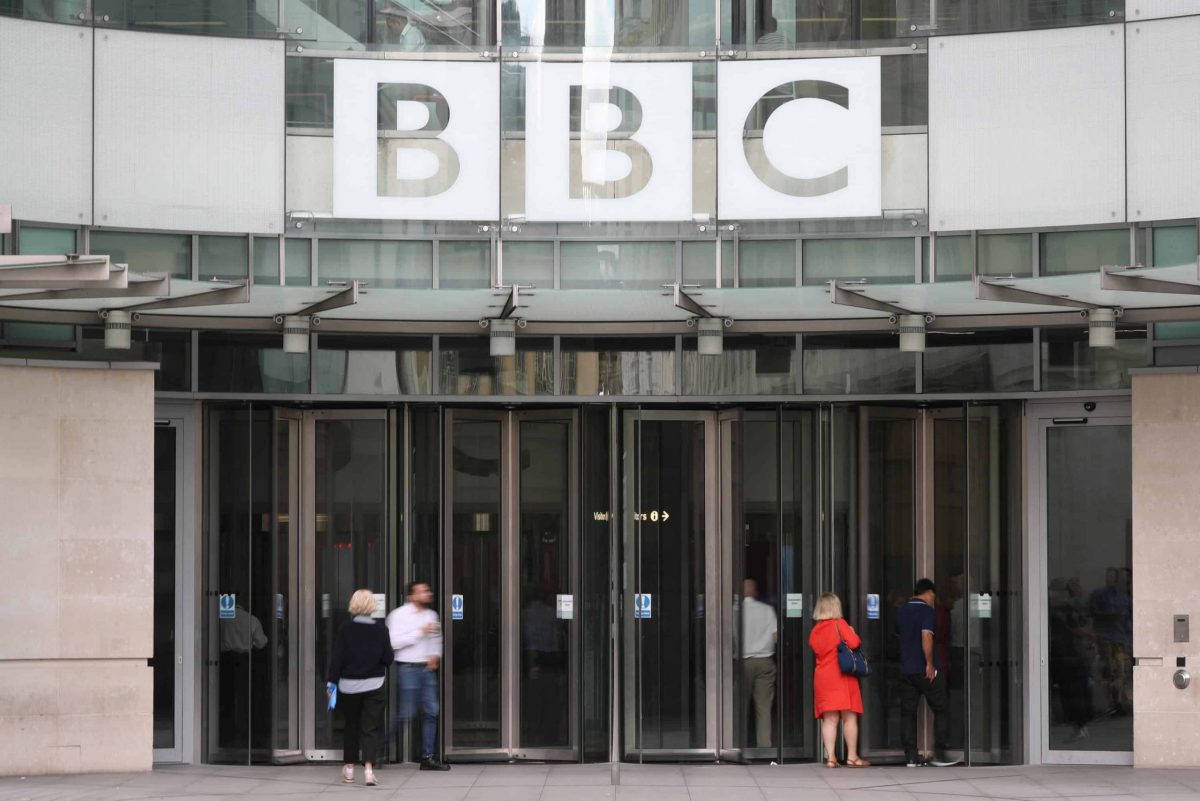 The BBC is at risk of losing “a generation of viewers” if it cannot engage a younger audience – and it may not be sustainable in its current form, Ofcom has warned.

Time spent with BBC services by younger audiences across TV, radio and the BBC’s main online sites declined further in 2018/19, the watchdog’s second annual report on the broadcaster found, jeopardising revenue if young people are not motivated to pay the licence fee.

The report said: “Like all PSBs (public service broadcasters), the BBC is vulnerable to the rapidly changing media landscape, particularly in its struggle to attract and retain younger audiences.”

“If the BBC can’t engage young audiences with its content, it risks losing a generation of viewers.

“If young people don’t consider the BBC as a core part of their viewing, then it may be hard to encourage them to pay the licence fee which will have significant implications for the BBC’s revenue and its ability to deliver its mission and public purposes.”

The report also found that BBC News is seen by some as representing a “white, middle class and London-centric point of view” that is “not relevant to their lives”.

Some viewers told the regulator that they see the BBC’s television bulletins as “stuffy and limited in range”, while the perceived lack of diversity in BBC reporters and presenters, or the lack of different viewpoints, was also raised by people from minority ethnic backgrounds.

While viewers said they turn to the BBC for a reliable take on current events, some told Ofcom that their trust in the BBC had been damaged by reputational issues, such as its handling of the gender pay dispute.

Ofcom said the BBC must put a “robust” plan in place to track how improvements in diversity are delivered and what it is doing to reach the groups dissatisfied with how they are represented and portrayed by the BBC.

It added: “We have concerns about the quality and level of detail in its reporting to us on diversity.

“We will also be looking at how we can bring more clarity to the visibility of diversity in production following the merger of BBC Worldwide and BBC Studios.”

It has previously said it has “serious concerns” about transparency in the BBC’s complaints process after the broadcaster failed to publish the reasoning for its initial decision over Munchetty, and the Director-General’s move to reverse it.

The report said: “We consider that the way in which the BBC has handled the recent Naga Munchetty case highlights that it should provide more transparency on the reasons for its findings on compliance with its Editorial Guidelines which reflect the Ofcom Broadcasting Code.

“We will be addressing the BBC’s lack of transparency in this area as a matter of urgency.”

The regulatory body said it will be launching a review of BBC Studios, which is a commercial arm of the corporation.

Ofcom said it will look at the “boundary between the BBC’s public and commercial services”.

“As part of the review, we will be considering whether the BBC’s changes to its lines of business within BBC Studios provide sufficient transparency for stakeholders and for Ofcom,” it added.

Ofcom’s chief executive Sharon White said: “The BBC is still a vital, valued part of British culture. But we’re concerned that a new generation is tuning out of its services. So, the BBC must set out bolder plans to connect with younger viewers and listeners.”

Ms White also said the BBC needs to “broaden the appeal of its news, which some viewers and listeners feel isn’t relevant to their lives. And the BBC must find ways to be more distinctive online, where our research shows younger people are passing it by”.

A BBC spokesman said: “We welcome Ofcom’s recognition that audience satisfaction remains high and that the BBC continues to deliver for British audiences by producing high quality, distinctive and creative content as well as the most trusted and accurate news.

“The BBC has a clear plan in place to meet the needs of younger and diverse audiences, outlined in this year’s annual plan.

“It is focused on BBC iPlayer, BBC Sounds and BBC News Online. All three have grown strongly in the last year. So our plan is clearly working. But we want to do even more for young and diverse audiences, and we will set out our next steps in our upcoming annual plan”.