This is like being awake during your own surgery, Jimmy Kimmel said. 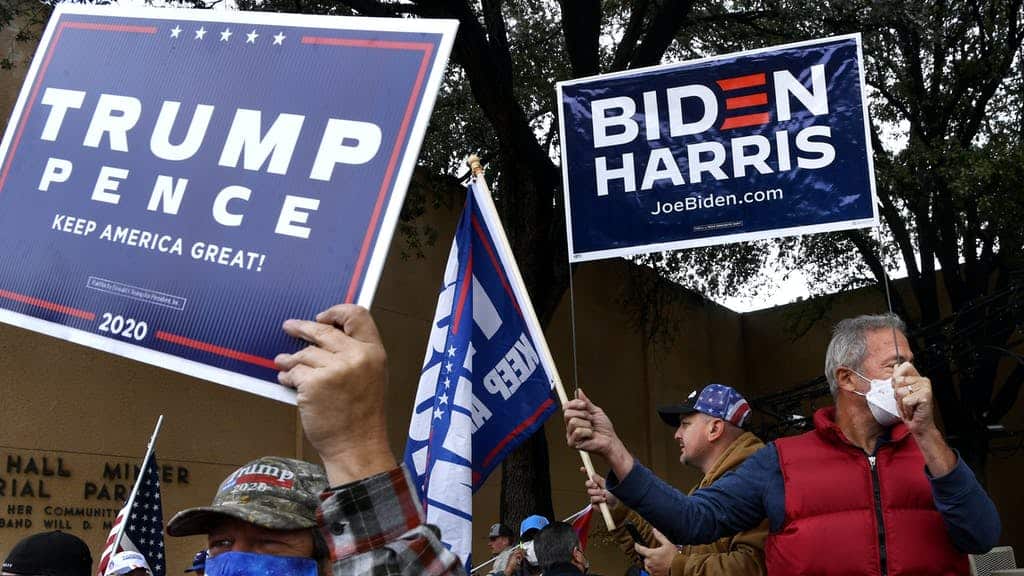 Celebrities and politicians alike have been quick to react to the as-yet undecided US election on a night of twists and turns.

High-profile figures weighed in as they anxiously awaited the results as they were announced state by state.

Talkshow host Jimmy Kimmel described waiting for the results as “like being awake during your own surgery”.

Many have called for calm and patience as votes are counted, particularly in states where votes cast on the day have been counted before absentee ballots cast earlier.

This is like being awake during your own surgery.