It's not the first time a dead candidate won the race for the state legislature. 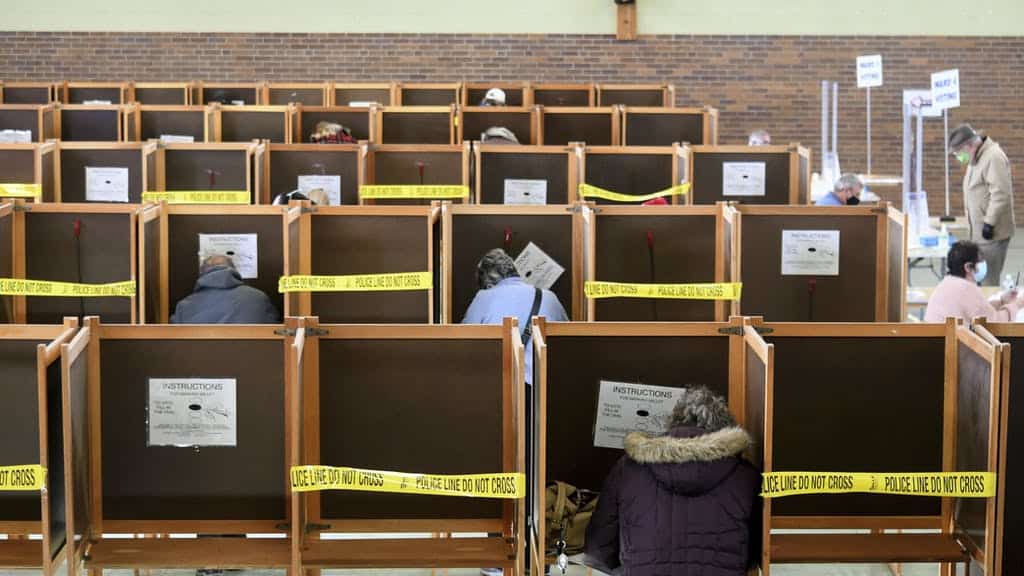 North Dakota elected a state legislative candidate who died of coronavirus last month in the election.

Republican David Andahl, who was 55 when he died, and another GOP candidate, Dave Nehring, were elected to represent the 8th district in the state’s House of Representatives.

The district has two representatives — and both Andahl and Nehring bested their two Democratic challengers.

Andahl died after being hospitalized with the illness for about four days, his mother, Pat Andahl, had told The Bismarck Times.

It’s not the first time a dead candidate won the race for the state legislature.

In 2018 a brothel-owning, evangelical Christian-backed Republican candidate got in even though he had died the month before.

Dennis Hof, 72, defeated Democratic candidate and educator Lesia Romanov in the race for Nevada’s 36th Assembly District, earning about 68 per cent of the vote.

Hof, who presented himself as an American pimp, was a strip-club owner who ran multiple brothels. He had nicknamed himself the “Trump from Pahrump,” after the town where he lived in Nevada.

Related: US election 2020: Trump wins Florida as all eyes turn to the Rust Belt

How To Make The Perfect… Matcha Crème Brûlée