A modest Biden victory will not change the GOP and full realign the party system. 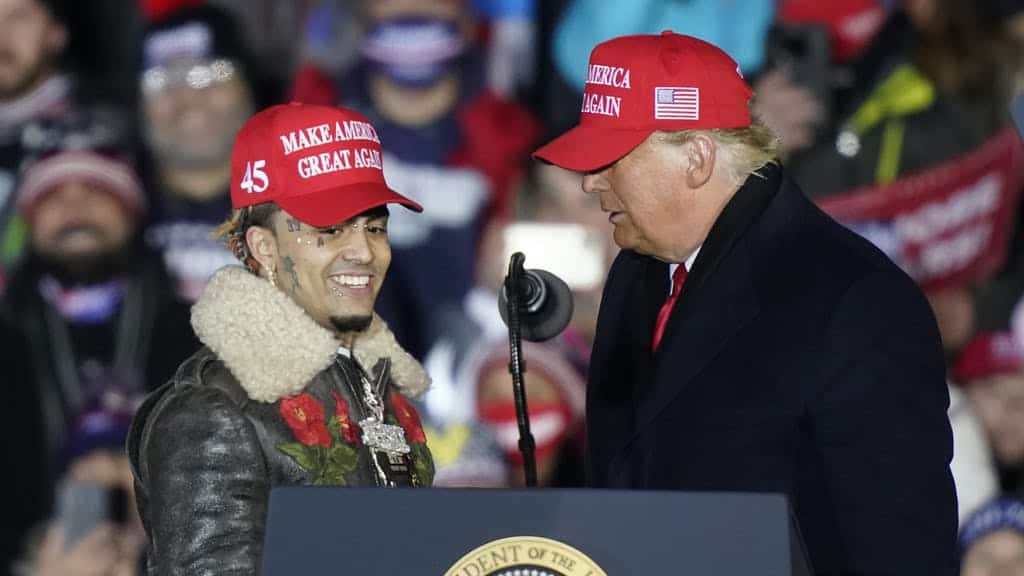 A familiar sense of unease greeted people this morning as they woke to realise that the 2020 election hangs in the balance.

With more than 230,000 deaths from coronavirus, outrageous authoritarianism and disregard for the constitution all signs were that Joe Biden would win a landslide in this year’s election as voters reject Trumpism.

But once again the pollsters have been proved to be wrong.

Trump has won the prized battleground state of Florida by – and get this – a bigger margin than he did in 2016, and has kept a hold on Ohio and Iowa.

Joe Biden’s hopes now rest on Pennsylvania which could still provide a potential path to victory, but even if the Democrats edge over the line, the key take home today is that voters have not rejected Trumpism in the way we thought they would.

As Lewis Goodall tweeted: “Biden definitely has more paths and is the favourite at the moment. But what this doesn’t seem likely to be, even if Biden wins narrowly, even in the circumstance of the pandemic, is an unambiguous rejection of Trump or Trumpism.

“That’s why so many Dems so wanted a thumping win, because the raw politics of that might change the GOP and fully realign the party system.

“Doesn’t appear to be happening and instead we’re looking at a cagier result, albeit most probably a modest Biden victory.”