Liam Young said the phrase is usually rolled out by anyone in Labour "when they have run out of ideas". 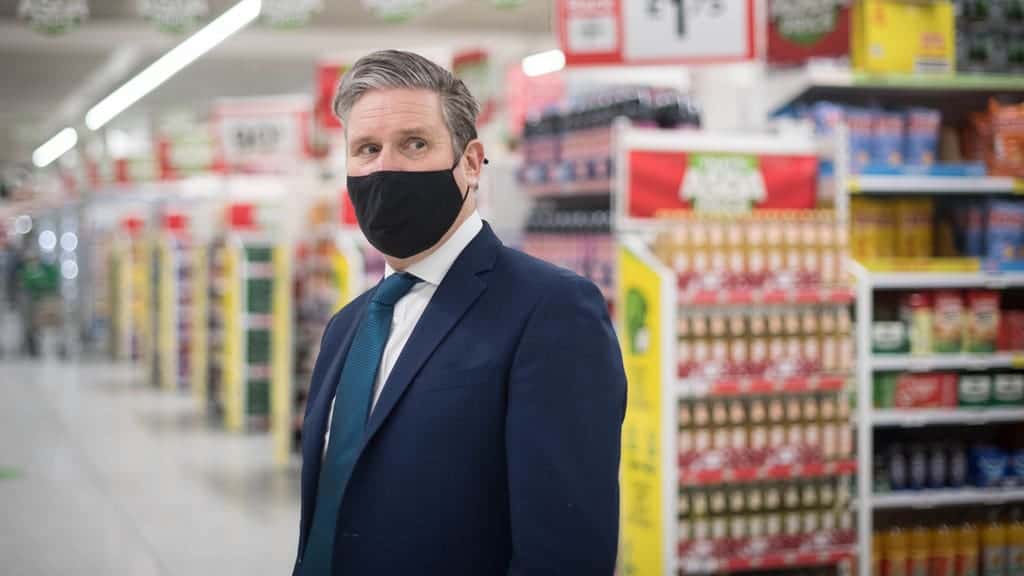 Labour will use the run-up to the Budget on March 3rd to position itself as the party of business, a leaked email seen by The Sunday Times has revealed.

Sir Keir Starmer is “preparing to park his tanks on the Tories’ lawn” by unveiling an “unashamedly pro business” agenda.

An email from Claire Ainsley, Starmer’s director of policy, notes: “We won’t recover if the Tories raid family finances with universal credit cuts, forcing councils to hike up council tax or freezing key worker pay. But we also won’t recover if we just stand by as businesses go bust.

“To be the party of working people and their communities, Labour must be unashamedly pro-business to drive growth and opportunity in every part of our country.”

The change in direction has been widely criticised on social media, particularly among left wing factions.

Liam Young said the phrase “pro business” is usually rolled out by anyone in Labour “when they have run out of ideas”.

“It is absolutely meaningless and never has any meat on the bone. The worrying thing is that Starmer has arrived at this point barely a year into his leadership.”

Other people have also questioned the party’s new direction. Here’s a pick of the reaction so far:

After Labour's defeat in 2015, detailed research found that 42% of voters thought the party was too soft on big business, compared to 22% who thought it was too hard.

If Starmer wants to be “pro-business” he can nationalise the rail companies. Low fares are good for business. Also, he can call it British Rail and stick as many flags on it as he wants. Win win.

So this political cliché from Starmer is either a signal to capital/donors, or a sign of total incoherence in LOTO. https://t.co/o67qJXUn8a

1/2 Pro-business, but which businesses?

Some are profiting hugely from the pandemic – levy a windfall tax.

Others need help – as long as they protect jobs.