Angela Rayner described his appointment as a "damning reflection of the appalling judgement of this weak Prime Minister". 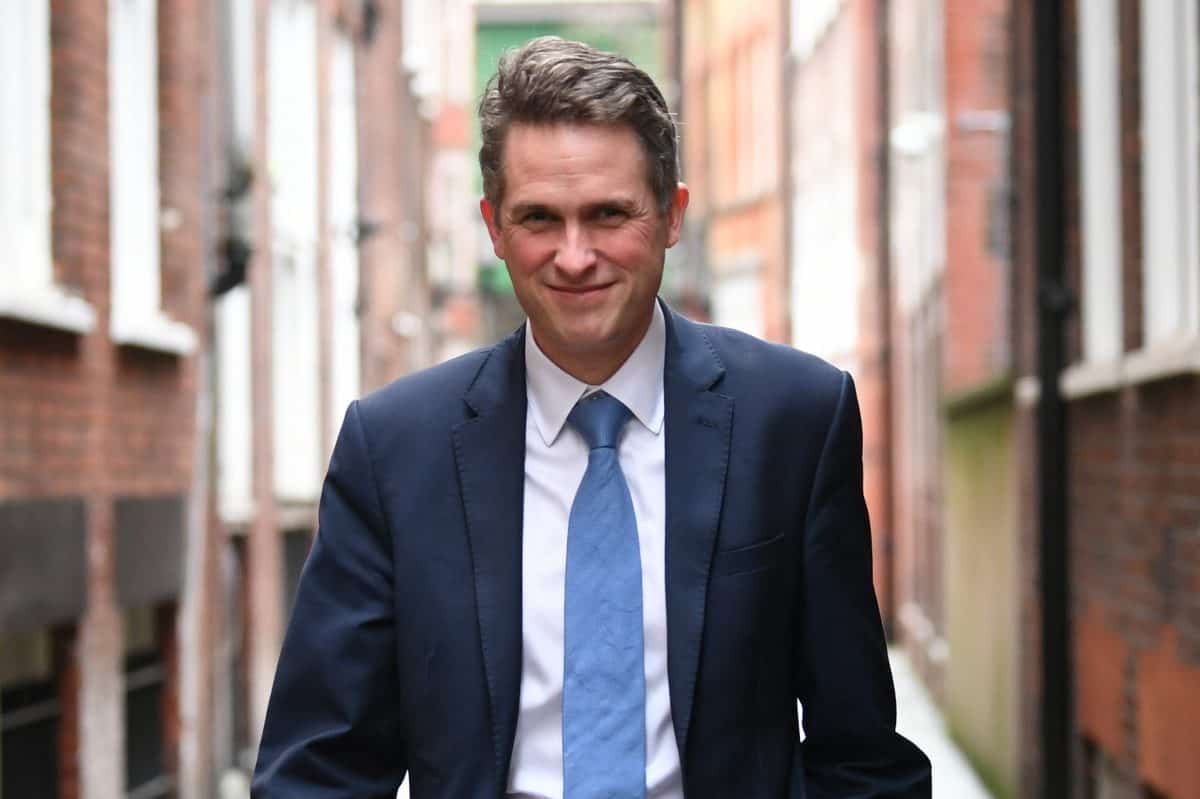 Sir Gavin Williamson has quit Rishi Sunak’s Cabinet after conceding that allegations about his conduct had become a “distraction”.

The former Cabinet Office minister said he had decided to “step back from Government” while the complaints process into his conduct is carried out, vowing to “clear my name of any wrongdoing”.

The decision to quit follows allegations he sent expletive-laden messages to former chief whip Wendy Morton complaining about being refused an invitation to the Queen’s funeral, claims he bullied a former official at the Ministry of Defence and an accusation of “unethical and immoral” behaviour while he was chief whip.

Sir Gavin said there was an ongoing complaints process “concerning text messages I sent to a colleague” – a reference to Ms Morton’s complaint.

“I am complying with this process and I have apologised to the recipient for those messages,” he said.

“Since then, there have been other allegations made about my past conduct. I refute the characterisation of these claims, but I recognise these are becoming a distraction for the good work this Government is doing for the British people.

“I have therefore decided to step back from Government so that I can comply fully with the complaints process that is underway and clear my name of any wrongdoing.“

Sir Gavin quit following a meeting with the Prime Minister on Tuesday evening.

“I support your decision”

In his response, Mr Sunak said he was accepting the resignation “with great sadness”, but “I support your decision to step back and understand why you have done it”.

He told Sir Gavin “I would like to thank you for your personal support and loyalty” and expressed his “gratitude for the work you have done for this government”.

The flurry of accusations against Sir Gavin had triggered a series of investigations by the Tory party, the Commons bullying watchdog and an informal fact-finding exercise by No 10.

Pressure on Sir Gavin – and questions over Mr Sunak’s judgment – began with the publication of messages he sent Ms Morton, and the revelation that the Prime Minister was informed of a complaint against him when he appointed his Cabinet.

As well as the internal Tory investigation, she is also understood to have referred the case to Parliament’s bullying process.

In a series of texts peppered with swear words, Sir Gavin accused Ms Morton of seeking to “punish” MPs out of favour with then-premier Liz Truss by excluding them from the Queen’s funeral, warning: “There is a price for everything.”

Another complaint to Parliament’s Independent Complaints and Grievance Scheme (ICGS) has reportedly been made by a former senior official who worked with Sir Gavin when he was at the Ministry of Defence.

He is alleged to have told the official to “slit your throat” and on a separate occasion told them to “jump out of the window”, according to a Guardian report.

Reaction has been quick to pour in.