"While many races remain too close to call, it is clear that House Democratic Members and candidates are strongly outperforming expectations across the country." 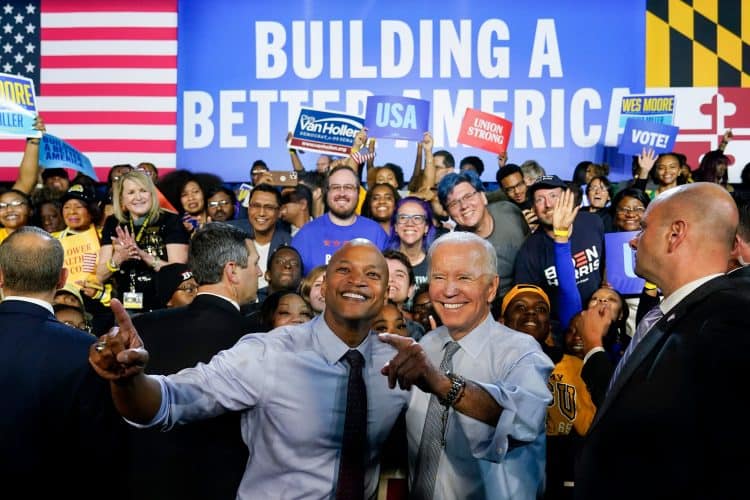 Predictions of a “red wave” have failed to materialise in the US midterms, the BBC’s North America editor Sarah Smith has said.

With results still set to filter in, Smith said the red wave “looks more like a ripple”, adding that it “doesn’t appear to be the rout the Democrats had feared”.

Joe Biden’s party has held onto a number of seats in places where they looked vulnerable.

They have won a notable victory in the senate seat in Pennsylvania and held a crucial Senate seat in New Hampshire, where incumbent Maggie Hassan defeated Republican Don Bolduc.

The president could still lose control of the House of Representatives and could yet lose the Senate as well, but he appears set to lose fewer than either Barack Obama or Donald Trump did at this stage in their presidencies.

Democrats were facing historic headwinds in the elections.

“While many races remain too close to call, it is clear that House Democratic Members and candidates are strongly outperforming expectations across the country,” she says.

She calls for every vote to be counted and thanks volunteers for “enabling every voter to have their say”.