Boris Johnson has risked considerable political capital on a man who will now leave as soon as his pet project is done. 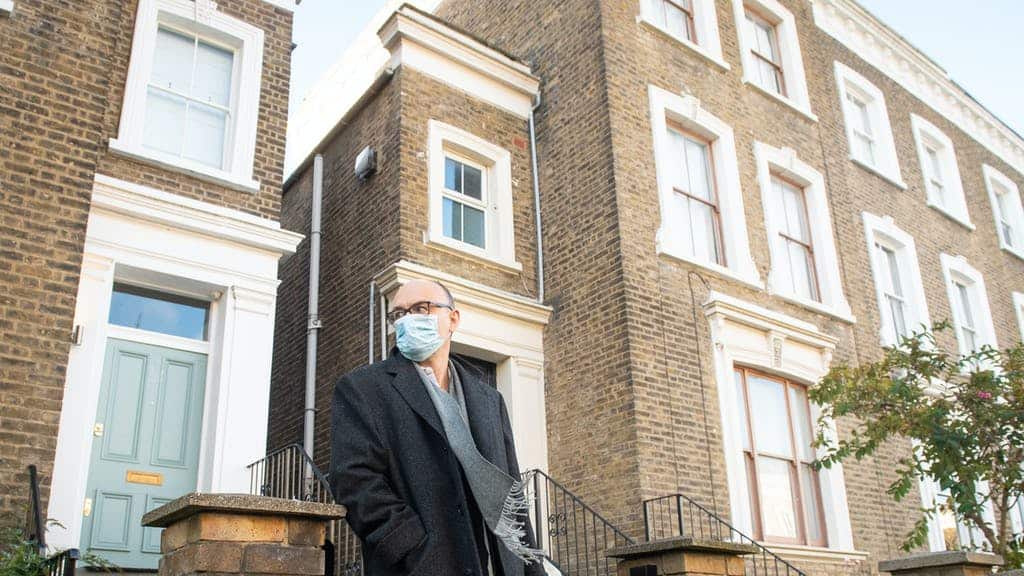 Boris Johnson’s most senior adviser Dominic Cummings is reportedly set to leave his Downing Street position by the end of the year.

Mr Cummings told the BBC that “rumours of me threatening to resign are invented” after speculation that he would follow communications director Lee Cain in leaving Number 10.

However, he said that his “position hasn’t changed since my January blog” when he wrote that he hoped to make himself “largely redundant” by the end of 2020.

The BBC also quoted a Downing Street source as saying Mr Cummings would be “out of Government” by Christmas.

It comes just a day after a bitter power struggle in Number 10 led to the resignation of Mr Cain.

So either the PM really REALLY thought it was all worth it for Mr Cummings’ contribution for those seven months or it wasn’t actually the plan for him to go all along at Christmas.

“Beginning of the end for Dom”

He had been offered the post of chief of staff but a backlash among Tories and Mr Johnson’s inner circle ultimately led him on Wednesday to announce his departure from Number 10 rather than a promotion.

Mr Cummings and Mr Cain are close political allies, having worked together since the Brexit campaign. Mr Cummings was said to be unhappy with the way his friend had been treated.

The Telegraph reported an “associate” of Mr Cain as saying the communication chief’s departure was the “beginning of the end for Dom”.

“Lee is the person who has been covering Dom’s flank 24 hours a day and he will soon be gone,” the source told the paper.

Conservative MPs have urged Mr Johnson to use events to reshape the team inside Downing Street and reconnect with the parliamentary party, some of whom feel he has been “lost” to advisers over the past year.

“We feel we’ve lost him for the last year”

Sir Charles Walker, vice chairman of the 1922 Committee, told BBC Two’s Newsnight: “If Boris, the Prime Minister, gets the chief of staff position right – he gets the right person in that position – he will plant his standard firmly back in the middle of the Conservative parliamentary party.

“We feel we’ve lost him for the last year. We want him back – he belongs to us, he doesn’t belong to the advisers, he belongs to the parliamentary party that elected him and he got elected at the last general election.”

The infighting spilling into the open sparked criticism from Tory MPs.

Conservative backbencher Sir Roger Gale told the PA news agency: “The Government, and Downing Street particularly, should be concentrating all of its efforts on the pandemic and on the end game of Brexit, and frankly this is a distraction that cannot and should not be allowed to take place and the Prime Minister has got to get a grip on it.”

And senior Conservative MP Tobias Ellwood told Sky News: “Let’s move a little bit away from Eastenders and more to the West Wing.”

“Away from Eastenders and more to the West Wing”

The Prime Minister’s official spokesman James Slack, who confirmed he would be replacing Mr Cain when he departs in the new year, insisted that Mr Johnson was not being distracted from the national crisis by the bitter row.

“You’ve seen from the Prime Minister this week that he’s absolutely focused on taking all the steps that are required to equip the country to beat coronavirus,” the spokesman said on Thursday.

Mr Slack, a former Daily Mail journalist who also served as Theresa May’s official spokesman when she led the country, said he would remain a civil servant when he succeeds Mr Cain.

In his resignation statement, Mr Cain confirmed he had been offered a promotion to the key position of the Prime Minister’s chief of staff.

The move – which would have meant he was one of just a handful of people in No 10 with direct one-to-one access to Mr Johnson – was seen as entrenching the grip of the Vote Leave faction on the Downing Street operation.

However it ran into immediate resistance, with Mr Johnson’s fiancee, Carrie Symonds – who has clashed in the past with Mr Cummings – reportedly strongly opposed to the appointment.

Ms Symonds is a former Tory press chief who has served as a special adviser in previous governments.

Allegra Stratton, the former broadcaster brought in to host televised No 10 news conferences from next year, was also said to have objected to the appointment.

The hashtag #DominicGoings was trending on Twitter shortly after the news leaked.

Honestly this government ? allowed public trust in them to shatter for the sake of a man who left his post 6 months later anyway. Fucking idiots #DominicGoings