Sir Alex Allen's decision comes after the Prime Minister contradicted his advice by keeping Priti Patel on as Home Secretary, despite the adviser finding her conduct “amounted to behaviour that can be described as bullying”. 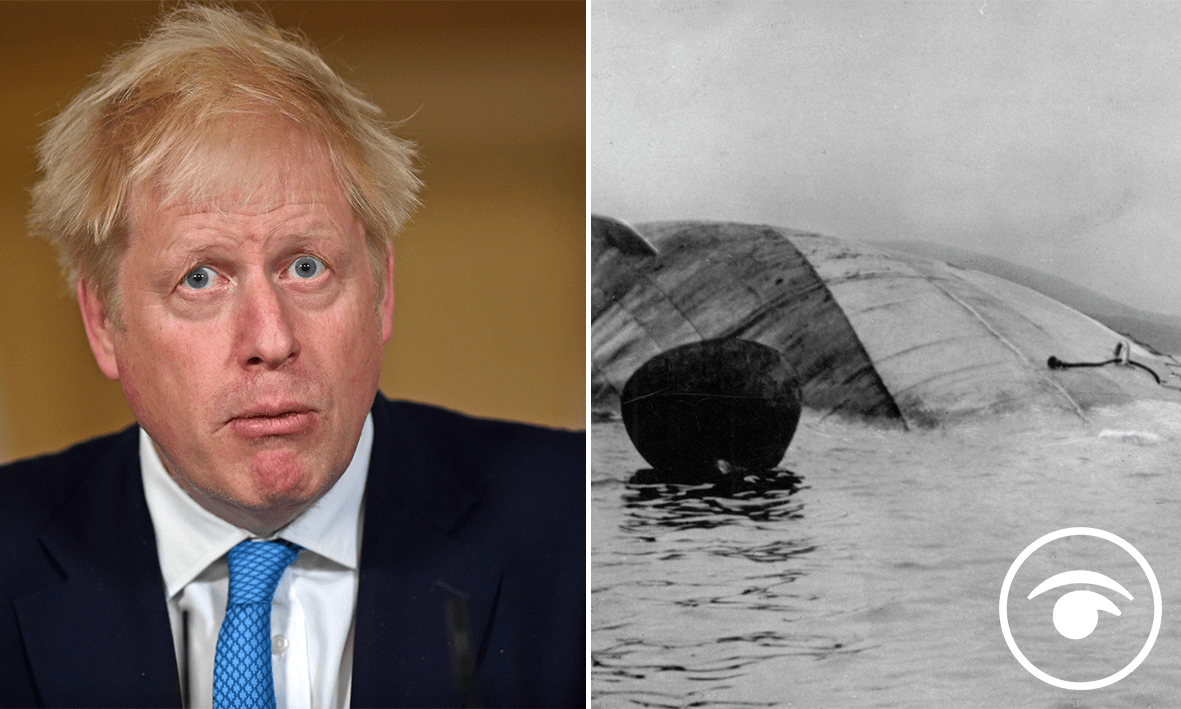 The PMs adviser on ministerial standards Sir Alex Allan, with his decision to resign his Downing Street post, has joined a significant cast of officials who have left their roles in recent months.

Sir Alex’s decision comes after the Prime Minister contradicted his advice by keeping Priti Patel on as Home Secretary, despite the adviser finding her conduct “amounted to behaviour that can be described as bullying”.

A former chairman of the Joint Intelligence Committee, Sir Alex said his advice was that the Home Secretary had “not consistently met the high standards required by the ministerial code” in her treatment of civil servants – a finding that has traditionally led to the departure of government ministers.

With the 69-year-old opting to walk out of Number 10, here is a look at which other top figures have left this year and what has been said about their departures.

But were these people pushed or did they jump…

The de facto chief of staff in Number 10 followed his Vote Leave ally Lee Cain out of Downing Street last week, with officials confirming he would work from home until formally vacating his post in mid-December.

Seen as one of the masterminds behind the Brexit referendum result and the Tory landslide at the last general election, Mr Cummings became a household name after it was revealed he travelled 260 miles to his parents’ home in Durham despite a ban on non-essential travel in the spring.

Following Mr Cummings’ departure, former Brexit secretary David Davis said that many within No 10 had “turned against” the adviser.

He told BBC Breakfast: “The relationship with the Prime Minister fell off a cliff. And once that’s gone, it’s gone.”

The former journalist said last week he would be leaving Downing Street at the end of the year and had taken the decision after “careful consideration”.

Following the announcement, Mr Johnson said that Mr Cain had been “a good friend and ally” and would be “much missed”.

The Attorney General’s office declined to confirm why Sir Jonathan had chosen to leave, but his departure came after the Financial Times reported he was in a dispute with Downing Street over concerns the Prime Minister wanted to row back on parts of the Brexit deal relating to Northern Ireland.

“If he can’t stay in the public service, there must be something very rotten about this Government.”

Sir Mark Sedwill announced his departure from the role of Cabinet Secretary in June amid reports of clashes with Mr Cummings.

The permanent secretary’s departure was confirmed in July with his term ending in August.