The Labour leader said he would adopt a "neutral stance" in another EU referendum so he can credibly carry out the results. 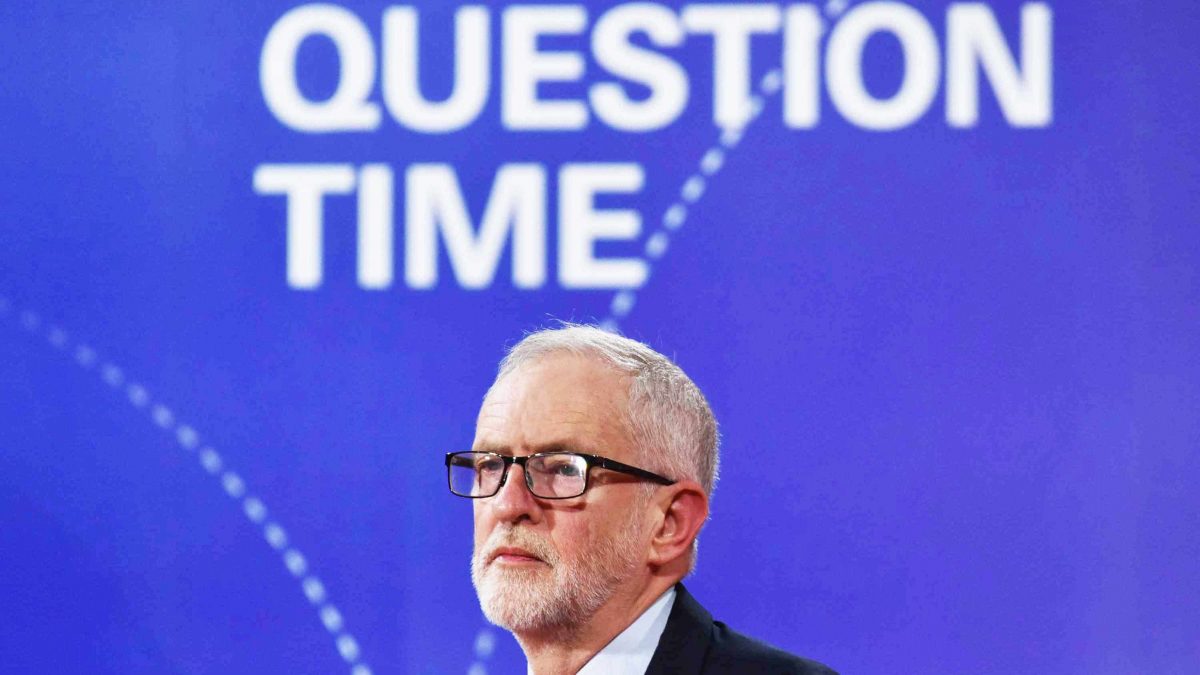 A video posted by Labour candidate Jon Trickett showed hundreds of people outside of the television studios.

The crowds chanted “oh Jeremy Corbyn” as leaders from the four main parties prepared to field questions ahead of the general election.

The crowd in Sheffield right now outside the bbc leaders debate waiting for Jeremy to arrive pic.twitter.com/sSQOkiuRNq