It has been argued that Mr Wilson was better placed to unite his divided party and provide leadership continuity as a result. 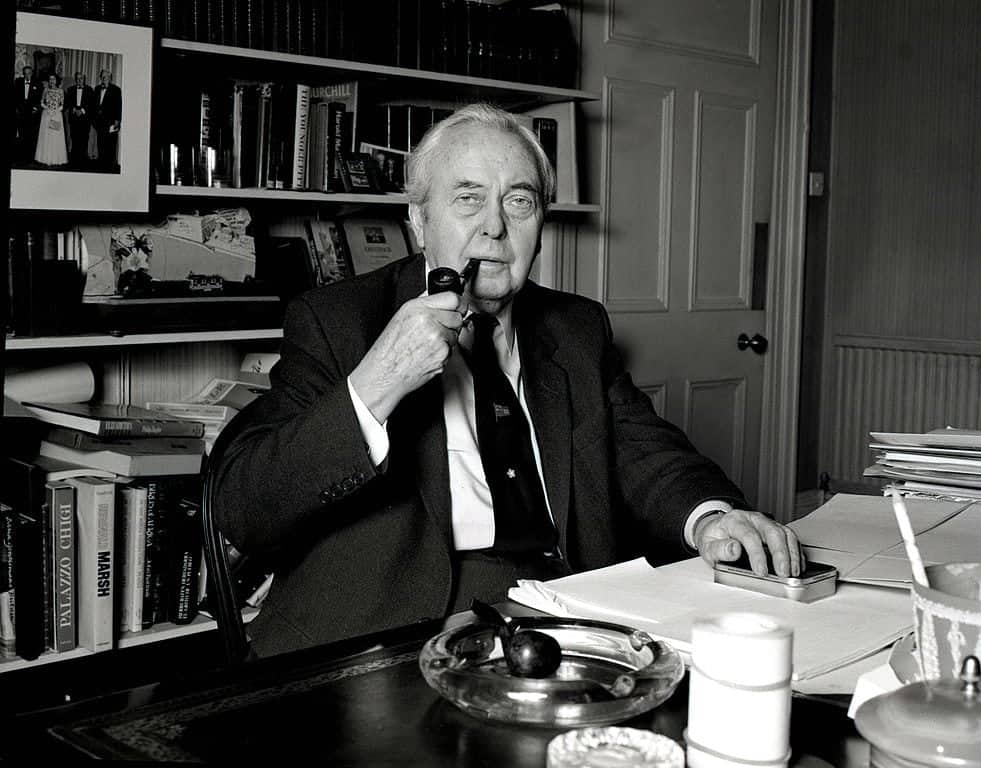 Jeremy Corbyn confirmed this evening that he would adopt a neutral stance in a second referendum if Labour was given the green light to carry out its Brexit pledge.

Speaking on a special episode of BBC’s Question Time the Labour leader said that he would negotiate a “credible” Leave deal and put that to a referendum alongside Remain.

“My role and the role of our government will be to ensure that that referendum is held in a fair atmosphere and we will abide by the result of it.

“And I will adopt, as prime minister, if I am at the time, a neutral stance so that I can credibly carry out the results of that to bring communities and country together rather than continuing an endless debate about the EU and Brexit.”

His stance is not without precedence.

In 1975 the then Prime Minister stayed out of the fray when Britain voted to join the EEC.

It has been argued that Mr Wilson was therefore better placed to unite his divided party and provide leadership continuity until he resigned the following year.

A pamphlet distributed at the time by the PM said:

“I ask you to use your vote. For it is your vote that will now decide. The Government will accept your verdict.”

It also said: “Now the time has come for you to decide. The Government will accept your decision — whichever way it goes”, before noting:

“That is why we are asking you to vote in favour of remaining in the Community”, which reflected a soft pro-remain stance highlighted in other pieces at the time.

The Conservatives and Liberal Party supported EC membership for several years in the lead up to 1975.

At a Labour Party conference on 26 April 1975, the Labour membership rejected continuing EC membership by almost a 2:1 margin, but prior to the conference the party had decided that it would only support a particular option if the conference voted by more than that margin. Otherwise, the ‘party machine’ would remain neutral.

Therefore, the Labour Party itself did not campaign on either side.

With the country still devilishly split over Britain’s membership in the EU, Corbyn’s move to adopt a similar stance could be a master stroke.