In the Netherlands there is a marketing expression. "We, the people at Toilet Duck, recommend Toilet Duck" 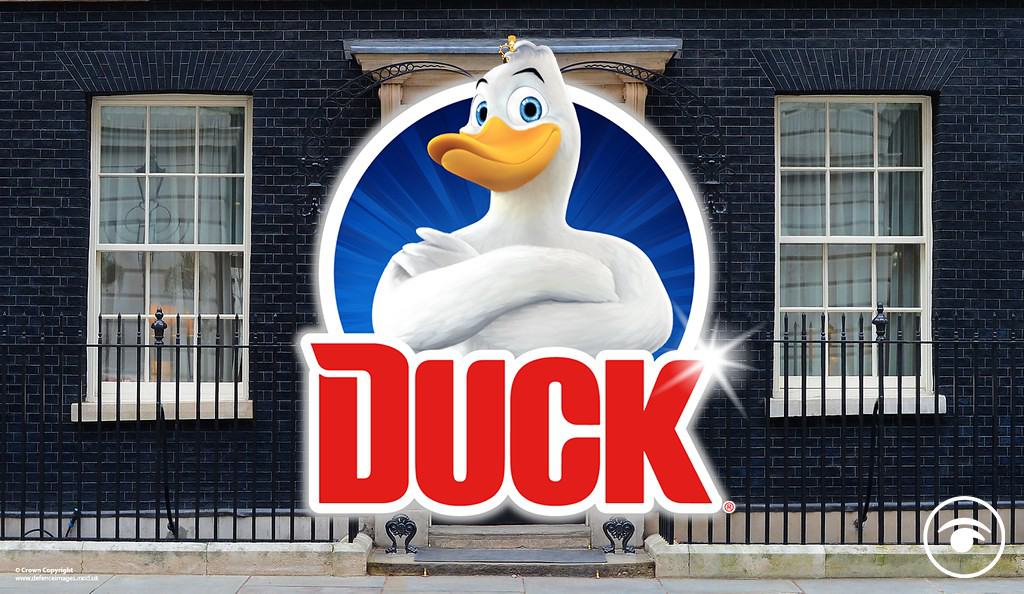 A landmark report commissioned by Downing Street has today dismissed that institutional racism might exist in the UK, concluding that the country should, instead, be seen as an exemplar of racial equality.

The report, which was presided over by two people who denied the existence of institutional racism from the outset, found that there is some evidence of overt racism, but denied it was structural.

Commission chairman Tony Sewell had previously claimed that evidence of the existence of institutional racism was “flimsy” while Munira Mirza, who heads up the Number 10 policy unit, has also hit out at a “culture of grievance” among anti-racism campaigners in the past.

The findings come the day after the Met Police was commended for how it handled a vigil for Sarah Everard in Clapham Common.

A report by Her Majesty’s Inspectorate of Constabulary and Fire and Rescue Services (HMICFRS) found that officers at the event did their best to peacefully disperse the crowd, remained calm and professional when subjected to abuse, and did not act inappropriately or in a heavy-handed manner.

That is despite footage appearing to show police grabbing and dragging several women away as the peacefully mourned Everard’s death.

Posting on social media, Jamie Johnson said this has been a “big week for marking your own homework”, citing Number 10 defences over the Jennifer Arcuri allegations as another case in point.

He referenced a marketing slogan from the Netherlands which read “Wij van Wc-eend adviseren Wc-eend”, or “We, the people at Toilet Duck, recommend Toilet Duck”.

The slogan remains used today as a general saying to dispute the independence of “expert” statements when they align with self-interest.

Big week for marking your own homework. pic.twitter.com/UcZ2kauNS9