"Perhaps I and my Spartan friends should now lower our spears," Francois proclaimed. 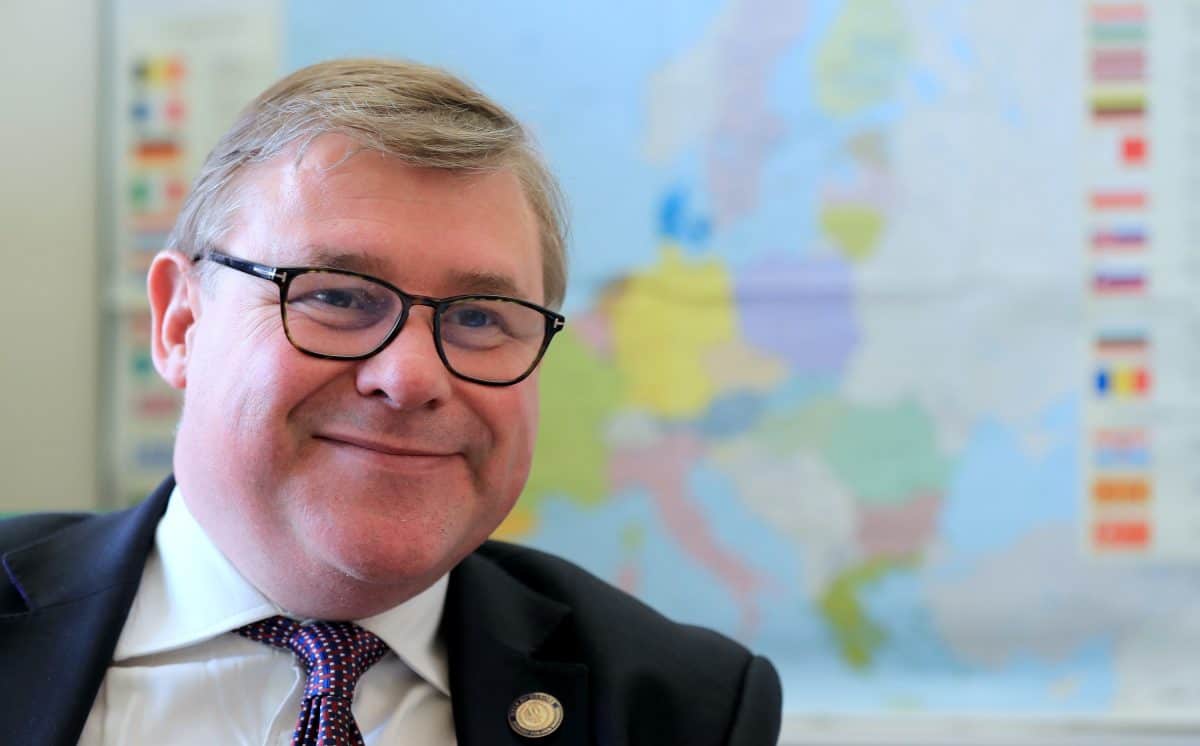 Mark Francois, the chairman of the European Research Group, has called on his Brexiteer colleagues to “lower our spears” – quoting Nigel Farage, the Prophet Isiah and Mel Gibson in a celebratory speech in the House of Commons.

“Thanks to this agreement, on New Year’s Eve we will finally leave the European Union forever,” Francois said. “So perhaps Big Ben will bong for Brexit after all.”

Referencing the former UKIP leader, Francois continued: “Nigel Farage memorably said last week, ‘the war is over’. Well it sometimes has felt like a war in this place.

“So perhaps we should now take on board the advice of the Prophet Isaiah who said, ‘and they shall beat their swords into ploughshares and their spears into pruning hooks; nation shall not lift up sword against nation, neither shall they learn war any more’.

“In that case, perhaps I and my Spartan friends should now lower our spears too, but perhaps keep them to hand just in case one day someone, perhaps the leader of the Opposition, should try and take us back in.

“My colleagues in the European Research Group have fought long and hard for this day and we have sometimes been lampooned or even vilified by the Remain-dominated electronic media for our trouble when all we have ever wanted is one thing – to live in a free country that elects its own government and makes its own laws here in Parliament and then lives under them in peace.”

He added: “What I call the ‘battle for Brexit’ is now over, we won. But I suspect the battle for the union is now about to begin. We’re about to write a new chapter in what Sir Winston Churchill called our island’s story. But now, after a truly epic struggle, we will do it as a free people.”

Francois continued: “Mel Gibson once made a very entertaining film, but this is ‘cry freedom’ for real and now finally, it’s true.”

Related: Watch – May takes ‘flame thrower to parliament’ claiming her deal better than PM’s and Starmer didn’t back it