"Theresa May essentially takes a flame thrower to parliament, arguing that her deal was "better" than Boris Johnson's and Keir Starmer should have voted for it." 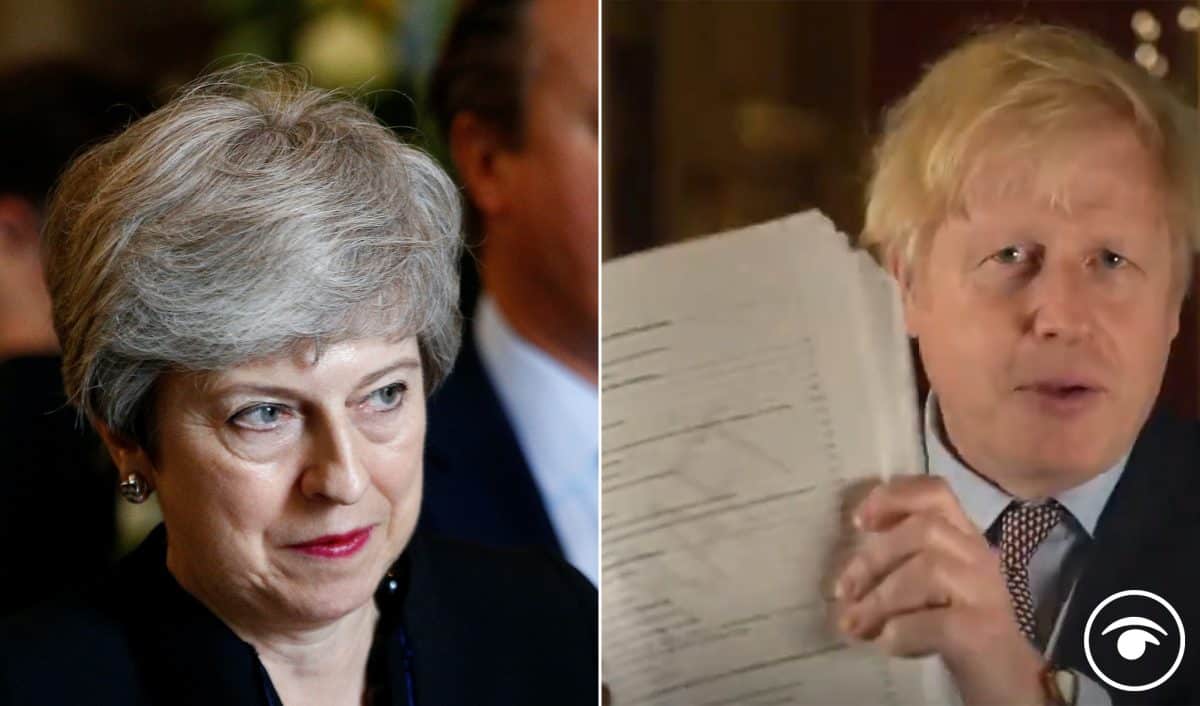 Sir Keir Starmer has claimed MPs who oppose Boris Johnson’s “thin” Brexit deal are hiding “in the knowledge that others will save you from the consequences”. However a former PM, who fell on her sword over Brexit, claimed there was a better deal back in 2019;

The Labour leader issued a warning about the consequences of not supporting legislation to enact the post-transition period agreement between the UK and EU, as he faces a rebellion among his MPs.

Sir Keir told the Commons that Labour would vote to implement the treaty to “put in place a floor” from which the UK can build a “strong” future relationship with the EU.

Boris Johnson also urged MPs to back his EU trade deal saying it will enable Britain to maintain the closet relations with its neighbours while taking control of its “national destiny”.

The Prime Minister opened the Commons debate as the Government sought to rush ratification of the agreement through Parliament in a single day.

With Labour having said it will support the EU (Future Relationship) Bill in the division lobbies, it is expected to pass comfortably in both the Commons and the Lords.

However, Theresa May has criticised opposition parties for not supporting her Brexit deal, telling the House of Commons it was better than the one Johnson is offering and is being voted on today.

“One of the reasons for supporting this deal is the security arrangements that have been put in place which are very important.”

In response Paul Brand from ITV Tweeted: “Theresa May essentially takes a flame thrower to parliament, arguing that her deal was “better” than Boris Johnson’s and Keir Starmer should have voted for it.”