A pub boss said food and drink prices are rising amid a chronic shortage of workers. 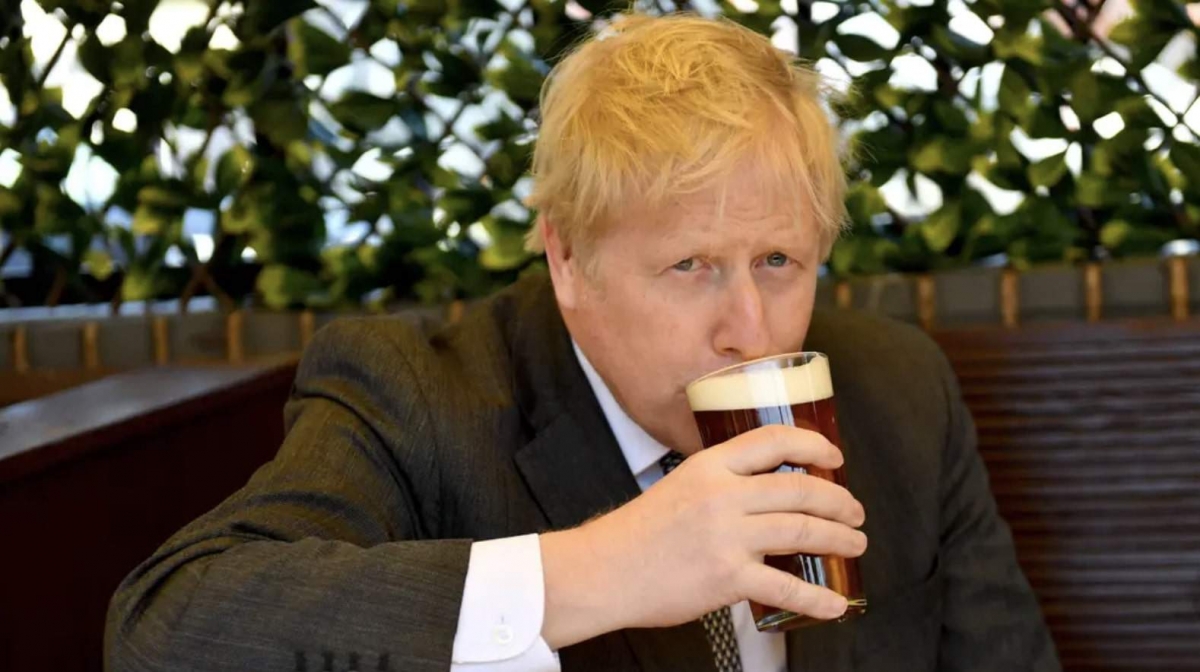 A top UK pub boss has warned that food and drinks prices are increasing because venues can no longer shield Brits from supply disruptions caused by labour shortages.

Clive Watson, founder and executive chairman of City Pub Group, called for the government to encourage EU citizens to come work in the UK, as lorry drivers and food manufacturers shortages continue to cause chaos.

He claimed there are not enough people to fill ongoing vacancies at his own pubs despite wage increases – and thinks EU workers could be brought in “for two to three years to solve this”.

He told PA cost spikes of four per cent or more will not stop soon, adding: “We will have to increase the prices in our pubs, just as everyone else will.”

Watson said the firm has had staffing problems since July when the “pingdemic” was also impacting on employee numbers, but since then the group is still struggling with significant vacancies.

He said: “We currently have around 10 per cent vacancy rates at the moment, so although the staff issue is better, it is still present.

“The UK has an aging population and we don’t have all the people to fill these types of jobs, so we need international workers to be coming back into the picture.

“Personally, I feel we should have an EU visa scheme to encourage workers here for two to three years to solve this. I think it is a no-brainer really.”

Earlier this month, the UK’s wholesale industry warned consumers would not be protected from price increases forever.

Tomatoes have been among products which doubled in price over the past year. A kilogram of tomatoes wholesale costs £1.47 compared to 75p in 2020, The Guardian has reported. Meanwhile, vegetable oil prices are at their highest in more than 30 years.

And James Bielby, chief executive of the Federation of Wholesale Distributors, told The Guardian that there are 500,000 vacancies across the supply chain, which means Brits should expect food prices to increase.

In July, the newspaper revealed that Christmas shortages of turkeys and pigs in blankets were expected by industry insiders.

Tony Goodger of the Association of Independent Meat Suppliers said meat processing jobs are paid at least 10 per cent more than at the beginning of last year.

“Those costs have got be passed on,” he added.

And he said remaining workers were prioritising products needed immediately, which meant Christmas meats and stuffing, usually prepared over summer and frozen, may be missing from Brits’ dinner tables this year.