One employee said: "Management are clearly more interested in making sure that it doesn’t get out, really they are trying to keep everything quiet." 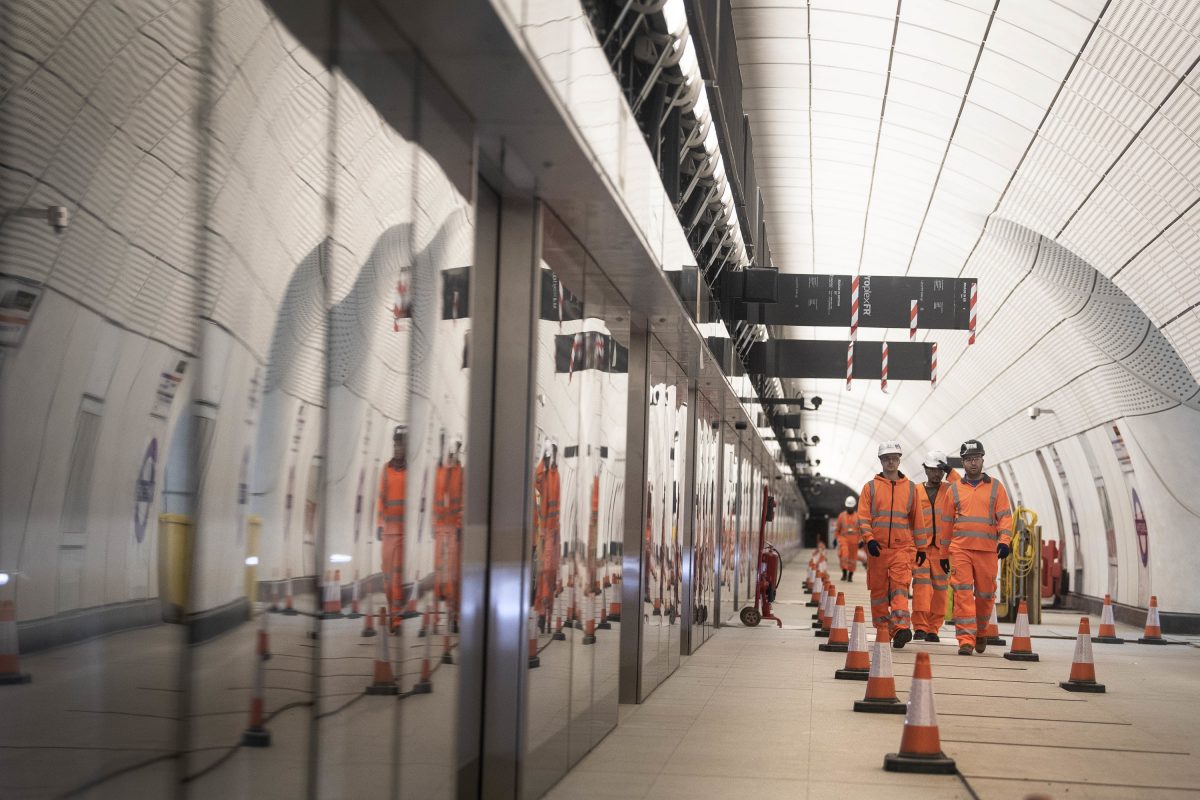 Crossrail workers have downed their tools due to concerns over their working conditions after five of their colleagues allegedly died in their sleep over the past six months.

Employees at London’s Bond Street station have raised concerns about air quality at the site after recent deaths on Saturday and Monday.

According to reports in The Metro some staff members refused to work earlier this week and demanded a full investigation following the tragic incidents.

“No one is happy. A lot of people knew the guys, it’s not a nice environment on site at the moment.

“Everyone’s at each other’s throats. Management are clearly more interested in making sure that it doesn’t get out, really they are trying to keep everything quiet.”

A Crossrail spokesperson confirmed to The Metro that three workers have died since June, saying a fourth died earlier this year because of an unrelated illness.

The employee said those who died were all contractors suggesting the site itself was to blame.

Another source claimed dust monitors had been showing red in recent months.

They said ‘poor ventilation, working five levels below ground and drilling and cutting wood is a potentially dangerous combination’.

Speaking about the man who died on Saturday, the source added: “Lack of sunshine, no real fresh air, he works on level minus five. I’ve got a sort of inkling that this is what it is.”

Many workers reportedly refused to work on Monday after hearing of another colleague’s death.

They spent two days above ground but have since returned to work with dust masks.

Another company has reportedly been brought in to test the dust levels while the main contractor Costain Skanska Joint Venture (CSJV) have been alerted to the issue.

A spokesperson for CSJV told Metro: “Our condolences go out to the friends, families and colleagues of those who have recently passed away.

“The safety of all colleagues working at CSJV sites is absolutely paramount. Independent air quality monitoring at Bond Street is conducted at regular intervals as well as for specific planned construction activities.

“This monitoring has never revealed anything concerning or unexpected. Any concerns raised about health and safety on site will always be fully investigated with the appropriate action always taken.”

A spokesperson for Crossrail Ltd said the company’s thoughts are with the family, friends and colleagues of those who died.

They continued: “Crossrail Ltd demands the highest standards of health and safety across the project and we continue to work closely with our Bond Street contractor Costain Skanska Joint Venture in support of making sure this is the case.

“Crossrail and its contractors monitor the air quality at all sites to ensure that compliance requirements are met and that workers are not exposed to unacceptable levels of dust.”

The Story So Far