Some governments, including the UK, have “made efforts to undermine public trust in public service media, and have limited their appearances on those media, thereby minimising opportunities to be held to account”. 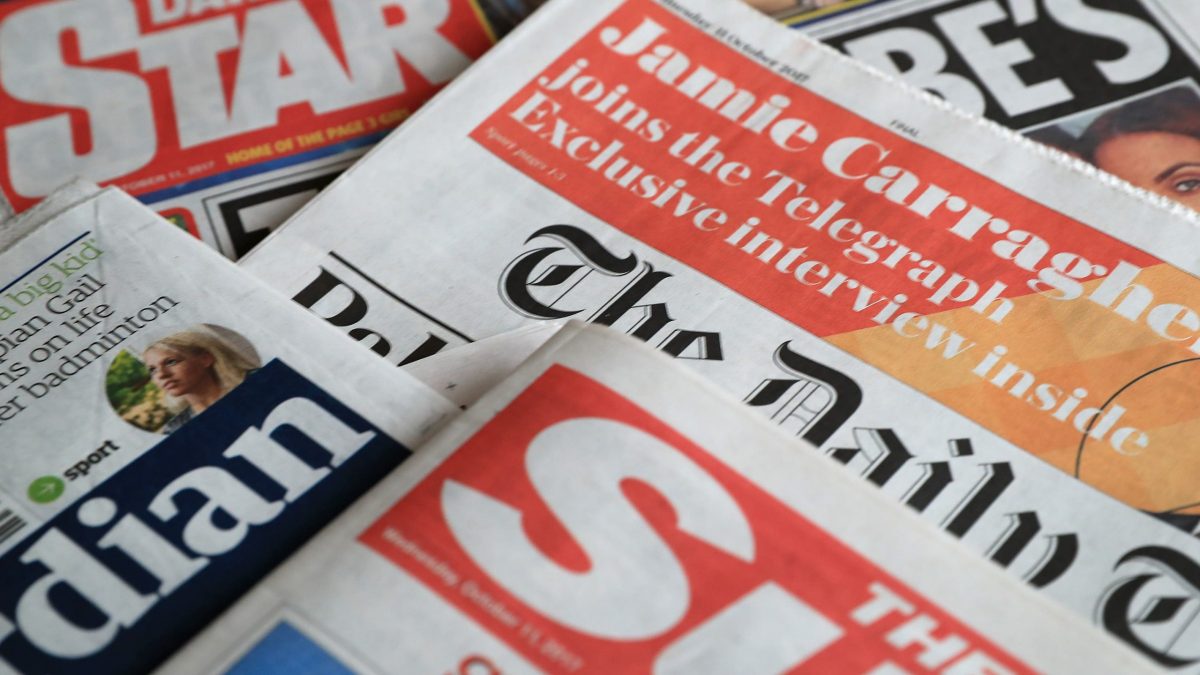 More than half of the world’s population lives in a country in which freedom of expression is “in crisis”, a charity has revealed.

UK-based Article 19 said the score was the worst seen in 20 years – and the situation has deteriorated further this year because of the huge proliferation of misinformation.

The charity said: “We have seen a deterioration of the right to speak, to know and to be heard over years, but 2019 created a perfect storm, with the confluence of protests, internet shutdowns and the increased attacks against journalists and human rights defenders.”

“Many governments have used the global pandemic as a pretext to further restrict expression online, in the media, and on the streets.”

Some governments, including the UK, have “made efforts to undermine public trust in public service media, and have limited their appearances on those media, thereby minimising opportunities to be held to account”, it added.

This likely refers to the government’s boycott of BBC Radio 4’s Today programme before the Covid-19 pandemic, and the ongoing refusal of ministers to appear on Good Morning Britain on ITV.

The report added: “Political control of information is increasing: state and oligarchic media ownership is on the rise as public service media are eroded, with reduced funding, political interference, or transformation into state media.”

Freedom of expression is worst in China, India, Turkey, Russia, Bangladesh and Iran, Article 19 said, but warned that the US, Brazil, Hungary and Tanzania were exhibiting “concerning declines”.

By the end of last year, 250 journalists were in prison – and 57 were killed, with an impunity rate of 90 per cent.

The group pointed the finger at Donald Trump for sparking a lack of transparency in the US, and Jair Bolsonaro – who allegedly made ten attacks on journalists per month in 2019.

Speaking at a launch of the report, Matthew Caruana Galizia – the eldest son of murdered Maltese investigative journalist Daphne Caruana Galizia – said: “With this one case we can create a deterrent for all the others and use it as a model for pursuing justice in other cases.”

“We know that it’s just a question of being persistent and I really hope that the foundation we are setting up and the fight that we’ve started will persist past even my lifetime because I think it’s something that we are going to need to continue working across generations to continue to resolve.

“Of course there are all these individual fights in Malta, Hong Kong, all over the world, in Belarus, but I think we are all, maybe even without knowing, working together and fighting against the same kind of people, the same kind of systems, and hopefully with all of these synchronised efforts will lead to the change we need to protect freedom of expression globally.”