It comes as over ten thousand Conservative members have signed a petition demanding Boris Johnson is added to Tory leadership race ballot paper. 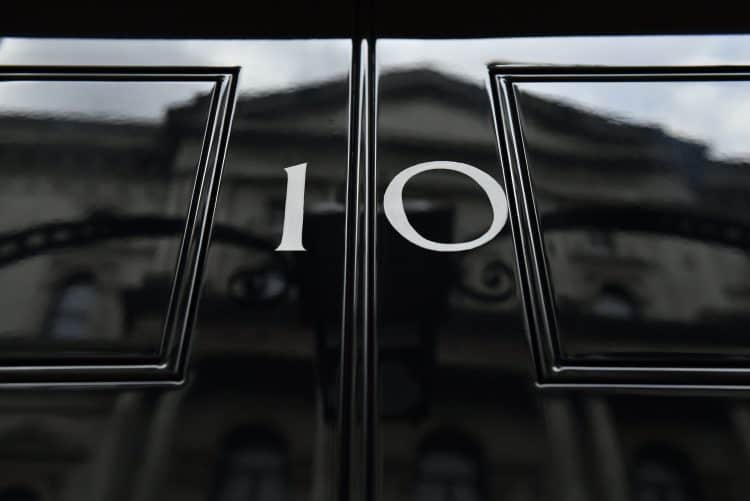 Liz Truss and Rishi Sunak will go head-to-head in a TV debate after the battle to become the next prime minister became toxic with the two rival camps clashing over immigration, China and the economy.

The BBC debate at 9pm comes after a weekend that saw allies of the two Tory leadership hopefuls trade increasingly personal attacks.

Both candidates will spend Monday engaging in final preparations ahead of the first showdown between the two.

But what are the polls saying?

According to a poll featured on Sky News this morning, the new favourite is… Boris Johnson.

It showed that 40 per cent of people who voted Conservative in the last general election believe him to be the best man for the job, while 29 per cent favour Rishi Sunak and 24 per cent like Liz Truss. Seven per cent said they didn’t know who would be the best PM.

It comes as over ten thousand Conservative members have signed a petition demanding Boris Johnson is added to Tory leadership race ballot paper.

Here is the letter that will be sent:

Back in 2019 Boris Johnson was elected by the membership to be our new leader. Now that choice has been changed without referral to the people that elected him, the loyal and hard working membership of the Conservative Party.

I accept that there are current rules in place that we will have a choice between the final two candidates but that is not the point because our first choice has been removed without our involvement.

You cannot disenfranchise the membership from the whole process from the beginning as this is open to abuse by the Parliamentary Party who may have vested interest reasons and grievances to settle against our leader, which has been the case with the current process.

The membership are very upset about what has happened to our elected leader and we demand our say.

Otherwise, without the support of the membership then the chances of winning the next general election will be much harder.

Let me tell you that morale amongst the membership is low and there is anger towards the Parliamentary Party.

I demand Boris Johnson is added to the ballot as an option for the members to vote upon in the forthcoming election.

Related: Early signs emerge that Boris might not be taking this well