Corbyn has paid no damages, has made no apology and has given no undertakings concerning repetition of the words complained of. 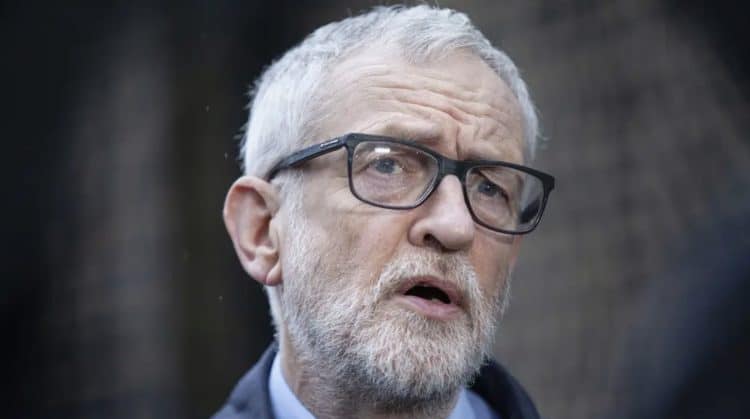 A political blogger who was suing former Labour leader Jeremy Corbyn for libel has dropped his case, according to lawyers from both sides.

Richard Millett launched the action against Mr Corbyn over remarks he made during an interview on the BBC’s The Andrew Marr Show in 2018, when he was leader of the opposition.

Mr Corbyn was due to give evidence in a two-week-long trial in October but, on Monday, the parties released a joint statement announcing that the case had been discontinued.

They said: “The libel claim brought by Richard Millett against the Rt Hon Jeremy Corbyn MP has been settled.

“Mr Corbyn has paid no damages, has made no apology and has given no undertakings concerning repetition of the words complained of. No costs have been paid by either party to the other as part of this settlement, save in respect of an outstanding order of the Court of Appeal from April 2021.”

During the interview at the heart of the case, Mr Corbyn was asked if he was an antisemite and shown a recording of a speech he made in 2013 in which he referred to “Zionists” who “don’t understand English irony”, judges previously heard heard.

In response, Mr Corbyn referred to two people having been “incredibly disruptive” and “very abusive” at a meeting in the House of Commons the same year, at which Manuel Hassassian – then Palestinian ambassador to the UK – was speaking.

Mr Millett argued that, although he was not named by Mr Corbyn, he was defamed because national media coverage before the broadcast made him identifiable to viewers as one of those referred to.

Mr Corbyn said he was defending himself against allegations of antisemitism when he made the comments and court documents indicated he intended to mount a “truth defence”.

In April, the Court of Appeal rejected a challenge brought by Mr Corbyn against a High Court judge’s findings over preliminary issues in the case, while the Supreme Court refused permission to appeal the following month.

Mums do all the jobs at xmas