Market turmoil, a crashing pound and a 20-year high in the polls for Labour. It's been an almost impressively bad start for Truss. 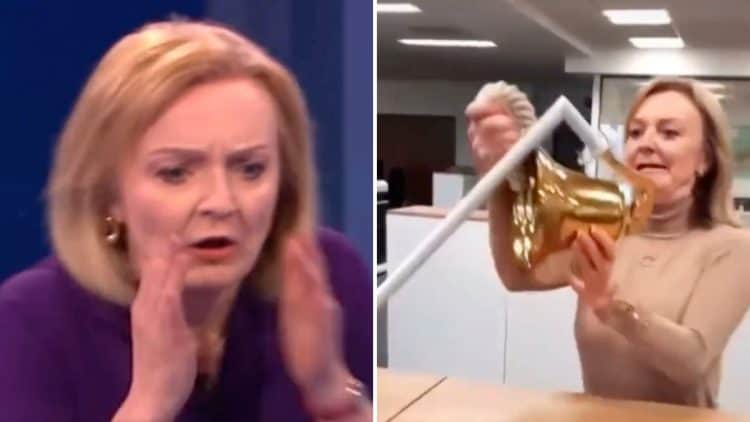 Chancellor Kwasi Kwarteng is set to meet with City investors to discuss a package of deregulation as he contends with massive market turmoil sparked by his tax-cutting mini-budget.

The Chancellor will meet with pension funds, insurers and asset managers to discuss what is being billed as a Big Bang 2.0 – a reference to Margaret Thatcher’s 1986 policies which kicked off a massive change in the City.

It comes after a disastrous day for the pound saw Labour take its biggest poll lead over Tories for more than 20 years.

The pound steadied in early trading in Asian markets on Tuesday as it recovered ground slightly from the record low of 1.0327 against the US dollar it struck early on Monday morning after traders were spooked by the Government’s economic plans.

Sterling sat at around 1.08 dollars by 10am on Tuesday, but economists have warned it could still fall to parity with the dollar this year for the first time.

Memes that encapsulate Liz Truss’s first weeks as prime minister have been flooding in on the back of a disastrous early spell.

We’ve rounded up five of the best of them below: