The contentious move has been described as "a solution in search of a problem." 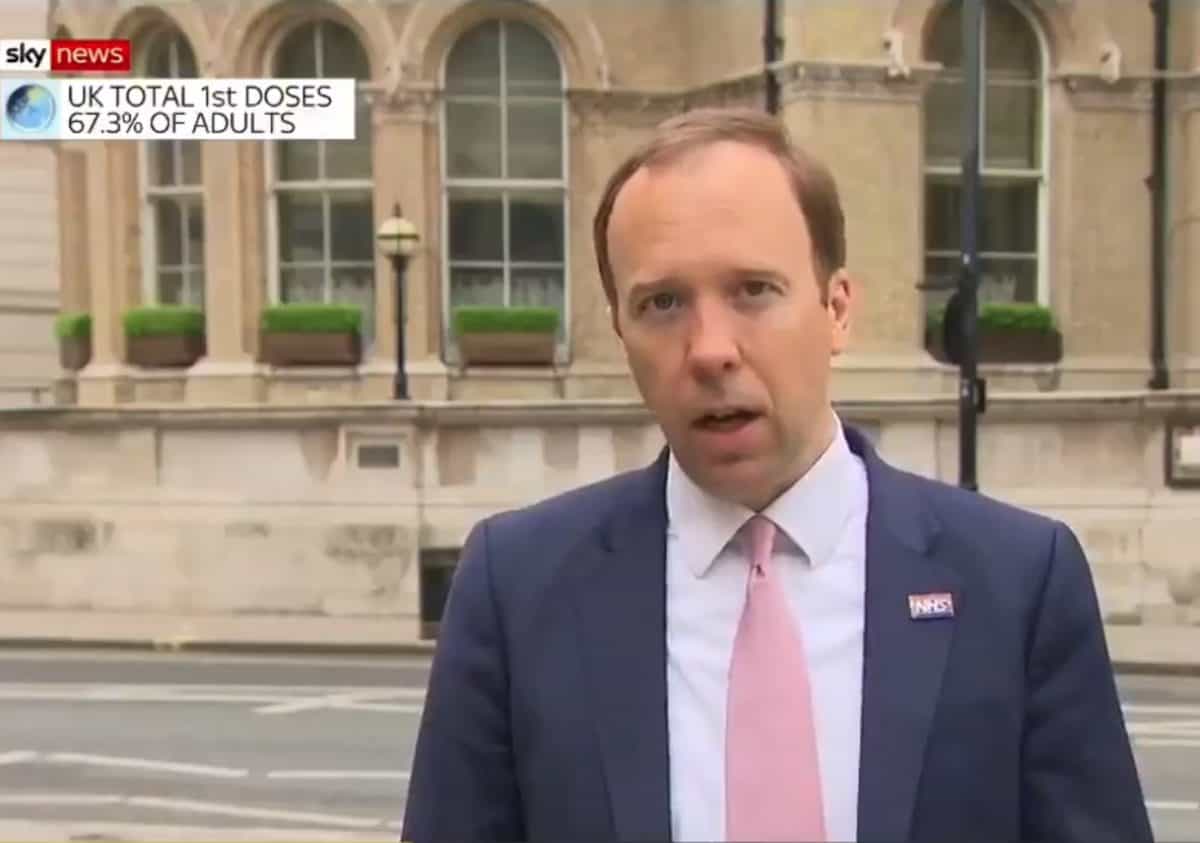 Matt Hancock has dismissed claims that new voter ID rules could disenfranchise some people, saying the six cases of voter fraud detected at the last election is “six too many”.

Civil liberties groups, electoral reformers and senior MPs on both sides of the Commons have condemned Government plans to introduce a requirement for voters to prove their identity before casting their ballot.

Downing Street said it was a “reasonable approach” and 99.6 per cent of people in pilots requiring people to show photographic ID had managed to vote without difficulty.

But Tory former Cabinet minister David Davis said it was an “illiberal solution for a non-existent problem”.

Legislation on the issue will be included in the Queen’s Speech today, despite an estimated 3.5 million voters not having photographic ID.

Jess Garland, director of policy and research at the Electoral Reform Society, said: “David Davis is right, this policy is a solution in search of a problem.

“Voting is safe and secure in the UK, meaning this policy is just an unnecessary barrier to democratic participation. Ministers need to listen to these concerns and drop these costly plans.

“Millions of people lack photo ID in this country. These proposals will make it harder to vote for huge numbers of voters, locking ordinary people out of our democracy and unfairly discriminating against those who lack ID.”

Defending the plans on Sky News this morning, Matt Hancock said the proposals are “about fairness”, saying six cases of voter fraud is “six cases too many”.

Stephen Dixon – You are going to disenfranchise some groups in society who don't have photo ID?

Matt Hancock – No, it's about fairness..

Stephen Dixon – There were only 6 cases of voter fraud at the last election? pic.twitter.com/vhAa1eR1F3

But not everyone was so convinced.

Max Hardy said in 16 years as a criminal barrister he has “never done an electoral fraud/ voter impersonation case” and doesn’t know anyone who has.

16 years a criminal barrister in London and never done an electoral fraud/voter impersonation case. Also don't know anyone who has. Voter ID is a solution without a problem. But voter ID is a problem.

The Mirror’s Mikey Smith also pointed to allegations that this is a move to suppress the Labour vote, saying:

If, as Boris Johnson suggested at the presser, the new voter ID rules only apply to first-time voters, it’s going to be increasingly hard to argue it isn’t voter suppression aimed at Labour voters. pic.twitter.com/BXLY78GHVM

Others suggested fraud could be better tackled elsewhere:

Instead of tackling non-existent election fraud with voter ID, how about we tackle fraud that gave £37B to Serco or fraud that got Dyson a ventilator contract & tax break or fraud that paid for Boris Johnson's holiday & flat renovation? How about we focus on that type of fraud?

While Femi Oluwole pointed to the PM’s own voting record on the matter:

THAT'S how you know his Voter ID policy is just about voter suppression against already marginalised groups. pic.twitter.com/BwHrFVA3Hw