He was asked whether the Prime Minister would mark Ms Sturgeon’s letter, sent on Thursday, with “return to sender". 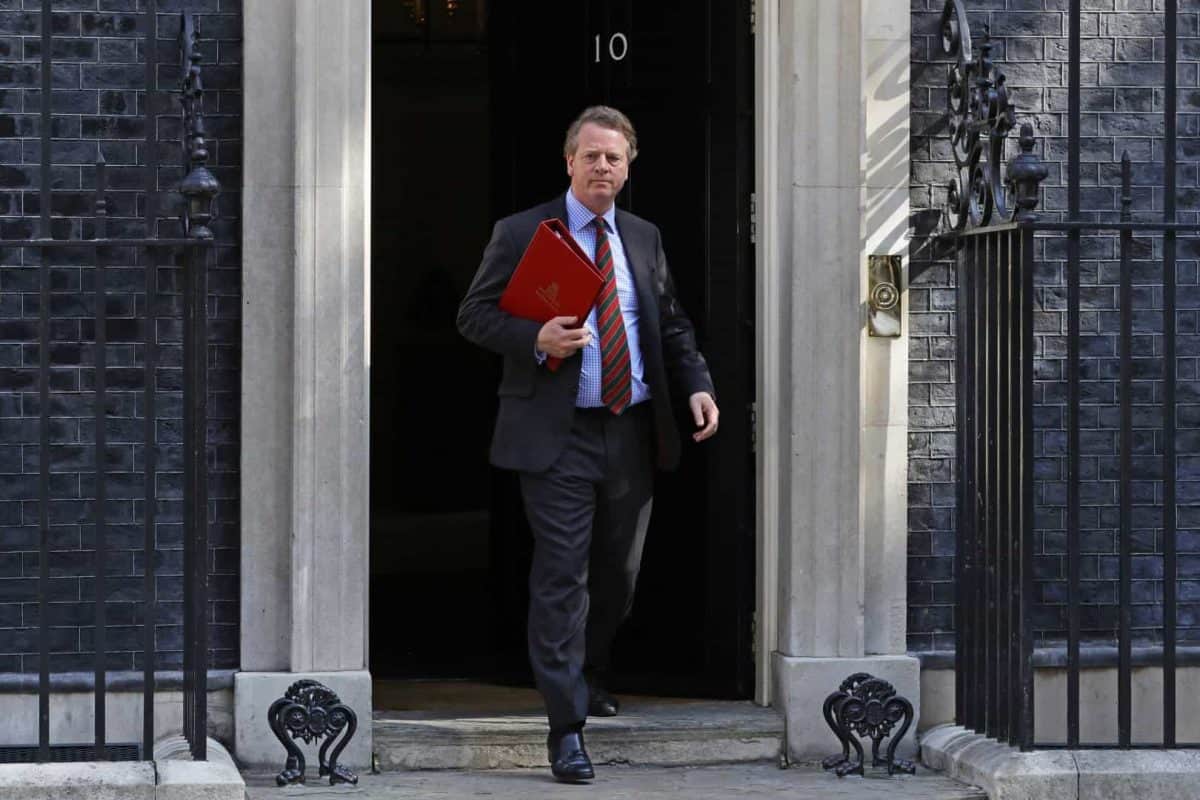 The Scottish Secretary has said Boris Johnson will give “careful consideration” to Nicola Sturgeon’s request to be handed the powers to hold a second independence referendum.

But Alister Jack said the SNP does not currently have a mandate for another vote to be held on the issue.

Ms Sturgeon, Scotland’s First Minister, has outlined her position that a referendum on independence should be held in the latter part of 2020.

Asked on BBC Radio Scotland’s Good Morning Scotland programme whether the Prime Minister would mark Ms Sturgeon’s letter, sent on Thursday, with “return to sender” – as he had pledged he would – Mr Jack said: “No, he has received a letter and he is going to give it careful consideration and we’ll reply in the new year.”

Mr Jack added: “The result of the general election was that 55% of the votes cast were cast for parties that backed the union – 45% were for separatist parties and that’s no different to what happened five years ago, in 2014.

Respecting the outcome of referenda

The Scottish Secretary said neither a “lifetime” nor a “generation” had passed since the last vote in 2014.

“The Brexit vote was a referendum across the United Kingdom where Leave got 52 per cent and Remain got 48 per cent and that was a democratic referendum that we are respecting,” he said.

“This is about respecting the outcome of referenda. The 2014 referendum was 55 per cent to remain in the United Kingdom and at that point, and this is a really important point, at that time there was something called the Edinburgh Agreement and it was signed by the Secretary of State for Scotland and the Prime Minister, and also the leader of the SNP Alex Salmond and his deputy, one Nicola Sturgeon.

“And there was a legal paragraph in there that said that both parties would respect the outcome of the referendum and they (Mr Salmond and Ms Sturgeon) went on to talk about ‘once in a lifetime’, ‘once in a generation’.

Mr Jack said even if the SNP was to win a majority at the Holyrood election in 2021, it would not be a mandate for a second indy vote.

“My position is that should the SNP get a majority of the MSPs in 2021, I still don’t believe that a lifetime or a generation has passed,” he said.

“I don’t believe that it’s a democratic mandate because the Scottish people decided in 2014 and that was only five years ago.

“We’re coming out of the European Union, we’ve got an optimistic future in front of us, we need to all be in the rowing boat together pulling on the same oars, doing trade deals, improving our position in the world economically, and benefiting from one United Kingdom.”

Asked about opinion polls that have suggested an increase in support for independence, he said: “I don’t believe spikes or single polls or a one-off election should be allowed to undermine an enduring and strong union that hugely benefits Scotland in the United Kingdom.

“To wrench the UK apart, you need to see a long-term position at 60 per cent. You don’t need to see a single one-off election, no.”