The Prime Minister told a fellow European leader the UK was prepared to walk away from trade talks without an agreement. 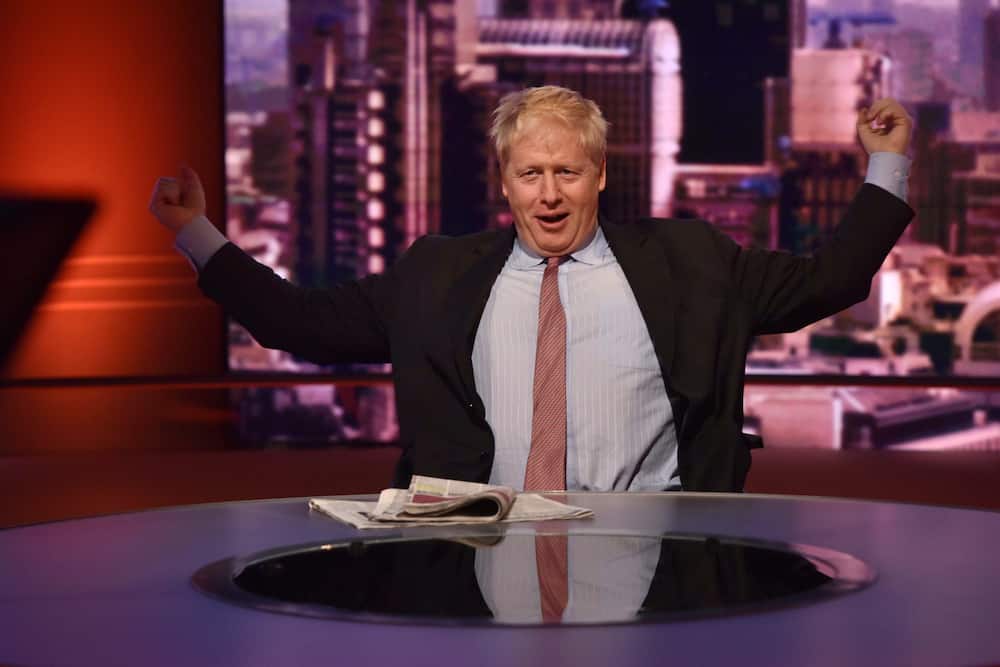 Boris Johnson has repeated his threat of walking away from trade talks with Brussels after German chancellor Angela Merkel warned Britain would have to “live with the consequences” of abandoning close ties.

During a conversation on Saturday with Polish prime minister Mateusz Morawiecki, Downing Street confirmed Mr Johnson reiterated that the UK was prepared to leave on “Australia terms” if no agreement was forthcoming.

Australia has no bespoke trade deal with the European Union, leading Brexit critics to describe the proposals as akin to leaving on no-deal terms, albeit with a number of mini-deals put in place to allow vital sectors, such as air travel, to continue.

A Number 10 spokeswoman, issuing a readout of a phone discussion with Mr Morawiecki, said: “On the UK’s future relationship with the EU, the Prime Minister welcomed the agreement on both sides to an intensified process of negotiations in July.

“He said the UK would negotiate constructively but equally would be ready to leave the transition period on Australia terms if agreement could not be reached.”

The remarks come after German leader Ms Merkel warned that Britons would have to “live with the consequences” of Mr Johnson rejecting predecessor Theresa May’s plan to continue close economic links with Brussels after Brexit.

Ms Merkel spoke with six European newspapers ahead of Germany assuming the rotating presidency of the EU council on July 1, and a day after Mr Johnson’s senior Brexit adviser signalled the next phase of talks with the bloc would be tough.

Negotiations are still deadlocked after months of virtual talks – held by teleconferencing due to the Covid-19 pandemic – with fishing rights and EU calls for a so-called “level playing field” proving to be major stumbling blocks.

In comments carried by The Guardian, Mrs Merkel said: “With Prime Minister Boris Johnson, the British Government wants to define for itself what relationship it will have with us after the country leaves.

“It will then have to live with the consequences, of course, that is to say with a less closely interconnected economy.

“If Britain does not want to have rules on the environment and the labour market or social standards that compare with those of the EU, our relations will be less close.”

Mrs Merkel, 65, who has led Germany since 2005 and will retire from politics when her fourth term as chancellor ends next year, also said a no-deal Brexit would not be a personal defeat for her.

She said Europe could only respond appropriately to “reality” as Britain sets out what it wants at the negotiation table.

Mrs Merkel’s comments come as the PM’s Brexit adviser, known as “the sherpa” on EU negotiations, said the “intensified process” in discussions next week needed to be realistic.

David Frost said the UK would not allow Brussels the right to hit back at changes in British law with tariffs.

Mr Johnson has continually insisted that the UK would reject an EU offer to extend the Brexit transition period beyond the end of the year.

In bullish language, Mr Frost insisted UK sovereignty over laws, courts, and fishing waters was “not up for discussion”.

He also said that what he called some of the EU’s more “unrealistic positions” would have to change in order to achieve progress.

Mr Frost said he was looking forward to the resumption of face-to-face talks on June 29 in the wake of the coronavirus outbreak.

He said: “These meetings will be smaller and focused on seeing whether we can begin to make genuine and rapid progress towards an agreement.”

The UK has a deadline of July 1 if it wants to extend the transition period beyond the end of the year.