The Royal College of Nursing has advised nurses they can decline to care for patients if adequate personal protection equipment is not available. 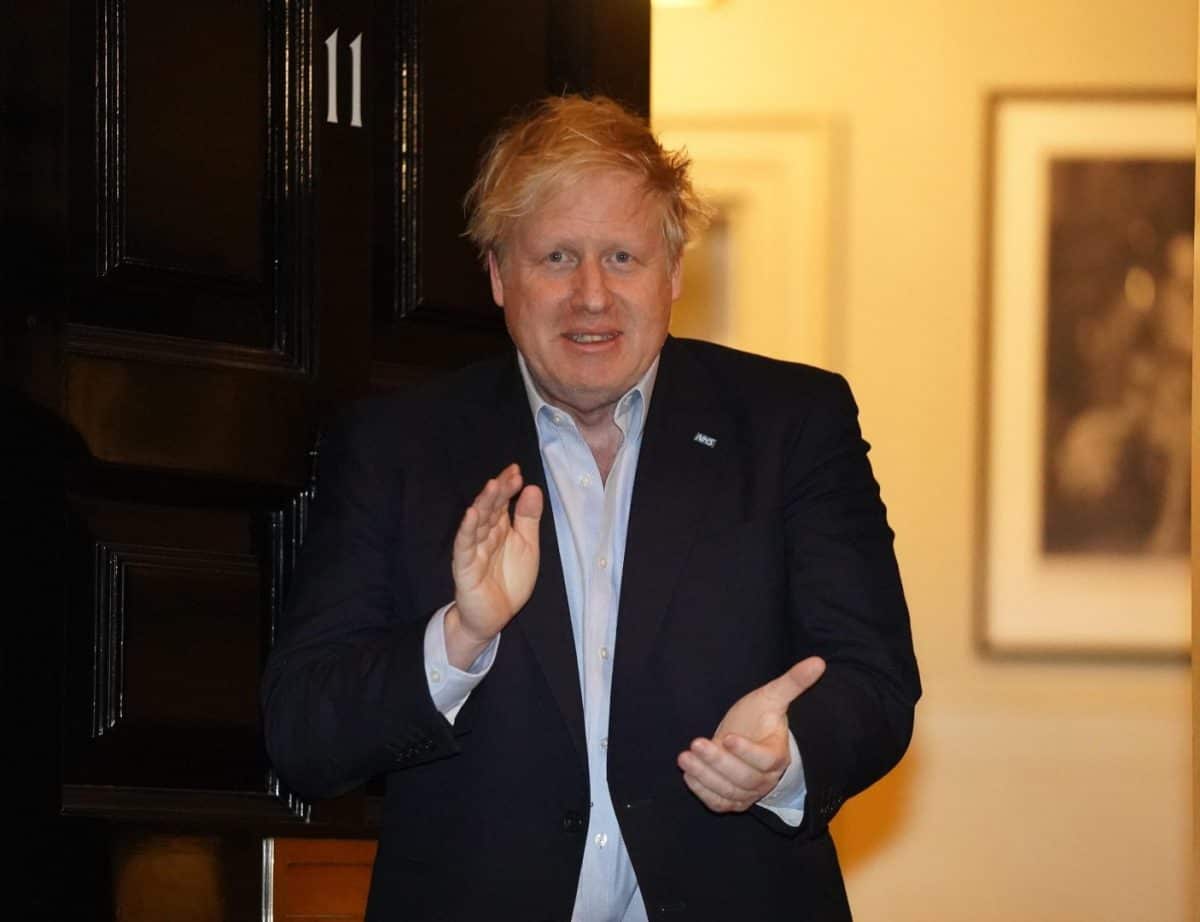 The Prime Minister has said he owes his life to NHS staff treating him for coronavirus as his Government faced further criticism about the supply of protective equipment to frontline workers.

Boris Johnson’s first public statement since he was moved out of intensive care at St Thomas’ Hospital, in central London, followed a daily briefing in which Home Secretary Priti Patel said she was “sorry” if people felt there had been “failings” in protecting health workers.

And the Royal College of Nursing (RCN) piled more pressure on ministers by urging its members to refuse to treat patients as a “last resort” if adequate personal protective equipment (PPE) could not be provided.

“I can’t thank them enough. I owe them my life”

Thanking NHS medics for pulling him through, Mr Johnson said: “I can’t thank them enough. I owe them my life.”

Ms Patel appeared to suggest the Prime Minister’s return to work was not imminent, saying he needed “time and space to rest, recuperate and recover”.

Among the latest health workers to die during the outbreak were Sara Trollope, a matron for older adult mental health services in Hillingdon, west London, who died after testing positive for the virus and Julie Omar, 52, a trauma and orthopaedics nurse at Redditch’s Alexandra Hospital, in Worcestershire, who died at home while self-isolating with symptoms.

Nurses should decline to work

In a bid to prevent further frontline deaths, the RCN issued new guidance, seen by the PA news agency, which says if sufficient PPE cannot be supplied and treatment cannot be delayed or carried out in another format, nurses should decline to work.

A spokesman told PA: “For nursing staff, this will go against every instinct. But their safety must not be compromised.”

The RCN said it would provide legal assistance to those making what it acknowledged was an “enormously difficult decision” and warned them that they could face criminal prosecution for corporate manslaughter in “very rare” cases for walking away.

“You are entitled to refuse to work”

The representative body issued a seven-point safety plan for nurses to follow, with step six saying: “Ultimately, if you have exhausted all other measures to reduce the risk and you have not been given appropriate PPE in line with the UK Infection Prevention and Control guidance, you are entitled to refuse to work.

“This will be a last resort and the RCN recognises what a difficult step this would be for nursing staff.”

The RCN recommends those choosing to withdraw care should keep written justifications of their decisions and told nurses to brace for attempts to sack them, claims of clinical negligence, and possibly facing criticism at inquests or even criminal charges.

On Saturday, the Department of Health said a total of 9,875 people had died in hospital in the UK after testing positive for coronavirus as of 5pm on Friday, up by 917 from the same point on Thursday.

There was renewed political pressure placed on the Government after Labour leader Sir Keir Starmer demanded “urgent talks” with Commons Leader Jacob Rees-Mogg to ensure ministers could be probed in Parliament over their handling of the Covid-19 crisis.

He said there must be a way for MPs to ask questions of ministers after the Easter recess, due to end on April 21, even if it is via webcam.

Sir Keir, in a letter to Mr Rees-Mogg, said “answers are needed” on matters such as PPE and the exit strategy from the lockdown currently imposed on the UK.

Ministers have so far ruled out giving a date when the restrictions on movement and social contact will be lifted, with Mr Hancock and Ms Patel stressing the need for people to remain at home even during the fine Easter weekend weather.