Matt Hancock previously paid tribute to 19 members of the ‘NHS Family’ who have died during the pandemic. 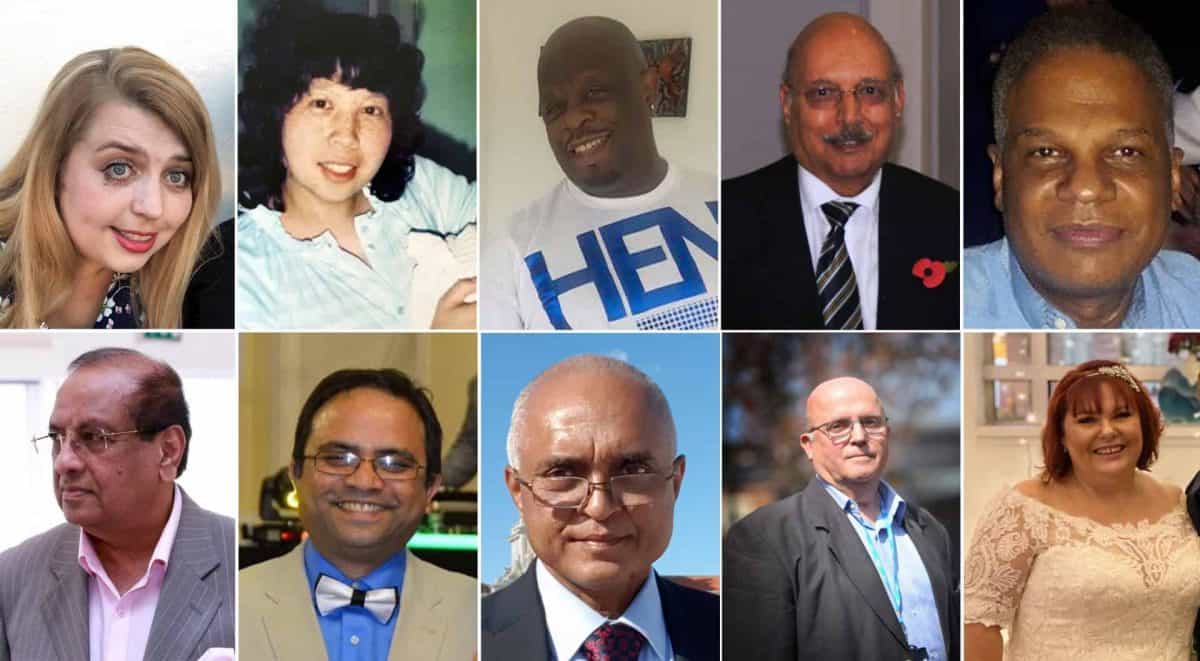 Tributes have been paid to three more nurses who died due to Covid-19, with more than 20 NHS staff now thought to have died with the virus.

Mrs Trollope had worked at Hillingdon Hospital and has been praised for her empathy and support for older people with dementia.

Paying tribute to the mother-of-four, medical director Dr Paul Hopper said: “Sara had that unbeatable combination of kindness, selflessness and total determination to get things right for patients. She was an example to every one of us.”

It comes after Worcestershire Acute Hospitals NHS Trust confirmed the death of a nurse who was self-isolating due to Covid-19 symptoms.

Julie Omar, 52, was an experienced nurse who had been working at Redditch’s Alexandra Hospital.

Trust chief executive Matthew Hopkins said: “It is with great sorrow that I have to share with you the sad news that a much-loved member of our nursing team – Julie Omar – has died.”

Nurse Gareth Roberts, who had been a nurse since the 1980s, was also confirmed to have died after testing positive for the virus, Cardiff and Vale University Health Board said.

Two porters at the John Radcliffe Hospital in Oxford were also confirmed to have died.

Oxford University Hospitals NHS Foundation Trust said on Saturday that both men were married to nursing staff at the hospital.

Dr Bruno Holthof, chief executive officer, and Sir Jonathan Montgomery, chair of the Trust, said: “This tragic loss of our two colleagues touches us all.

“We are a team and every single member of our team is precious. We all need each other and we stand together in honouring the memories of our colleagues.”

“My heart goes out to their families”

On Saturday morning, Health Secretary Matt Hancock paid tribute to those who had died, then announcing a total of 19 deaths.

He said: “My heart goes out to their families, these are people who have put themselves on the front line.

“The work is going on to establish whether they caught coronavirus in the line of duty while at work or whether, like so many other people, caught it in the rest of their lives.”