In spite of warnings from economic experts, explosive ordnance advisers and the Scottish Government, Boris looks set to push ahead with the plans. 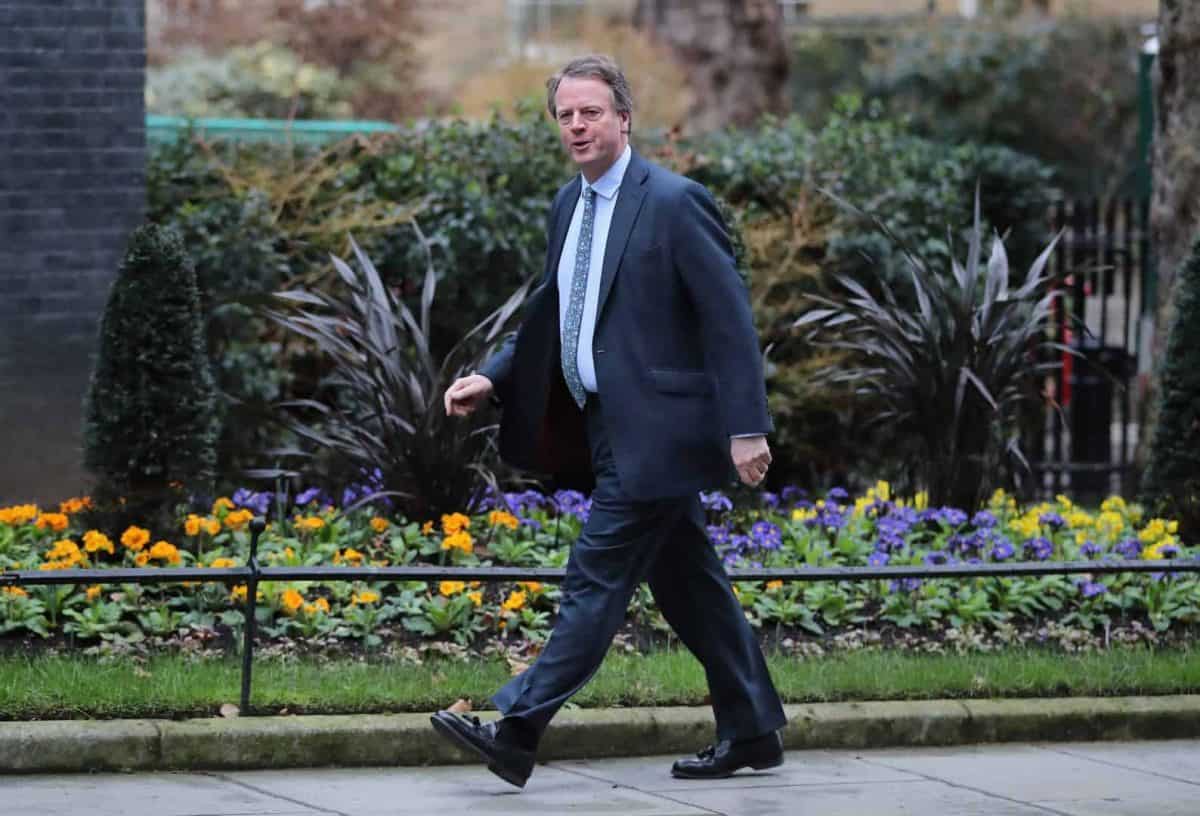 Boris Johnson is poised to announce a feasibility study into a new road crossing between Scotland and Northern Ireland despite a raft of advice warning against it.

Alister Jack said the UK should be “ambitious” in its approach to new infrastructure, claiming the country is “lagging behind” other nations.

Asked why there had been no money for the project in Chancellor Rishi Sunak’s Budget, Mr Jack said: “Watch this space.”

Speaking on BBC Radio Scotland’s Good Morning Scotland programme, he said: “The Prime Minister I expect will announce a feasibility study into the link to Northern Ireland, I hope the Scottish Government will back it.”

Mr Johnson has repeatedly spoken about the prospect of a bridge linking the south of Scotland with Northern Ireland – although Mr Jack suggested it could instead be a tunnel, or a combination of the two.

He said: “I think we should be ambitious. If we think about HS2, from London Euston to Birmingham Airport on HS2 will take only 38 minutes, there is huge improvements in transport infrastructure around the world.

“We are lagging behind in this country and we believe we should look at all options.”

Experts have warned the depth of the Irish Sea and the presence of dumped munitions would cause problems for any crossing.

The project could cost a reported £20 billion, although Mr Johnson has previously said it would “only cost about £15 billion”.

The Scottish Government has insisted better uses could be found for the funds – with Transport Secretary Michael Matheson making this point in a recent letter to his UK counterpart Grant Shapps.

Meanwhile economic experts at the Fraser of Allander Institute said a new crossing would neither boost the economy nor improve connectivity.

In a damning assessment of the proposal, it stated: “In short, it won’t deliver the economic boost some claim, it isn’t a priority, it would go to the wrong location, it wouldn’t be consistent with climate change objectives and the money could be better spent on other things.

“Apart from that, it’s a cracking idea.”