The Fraser of Allander Institute was scathing in its assessment of Boris Johnson’s suggestion of a crossing over the Irish Sea. 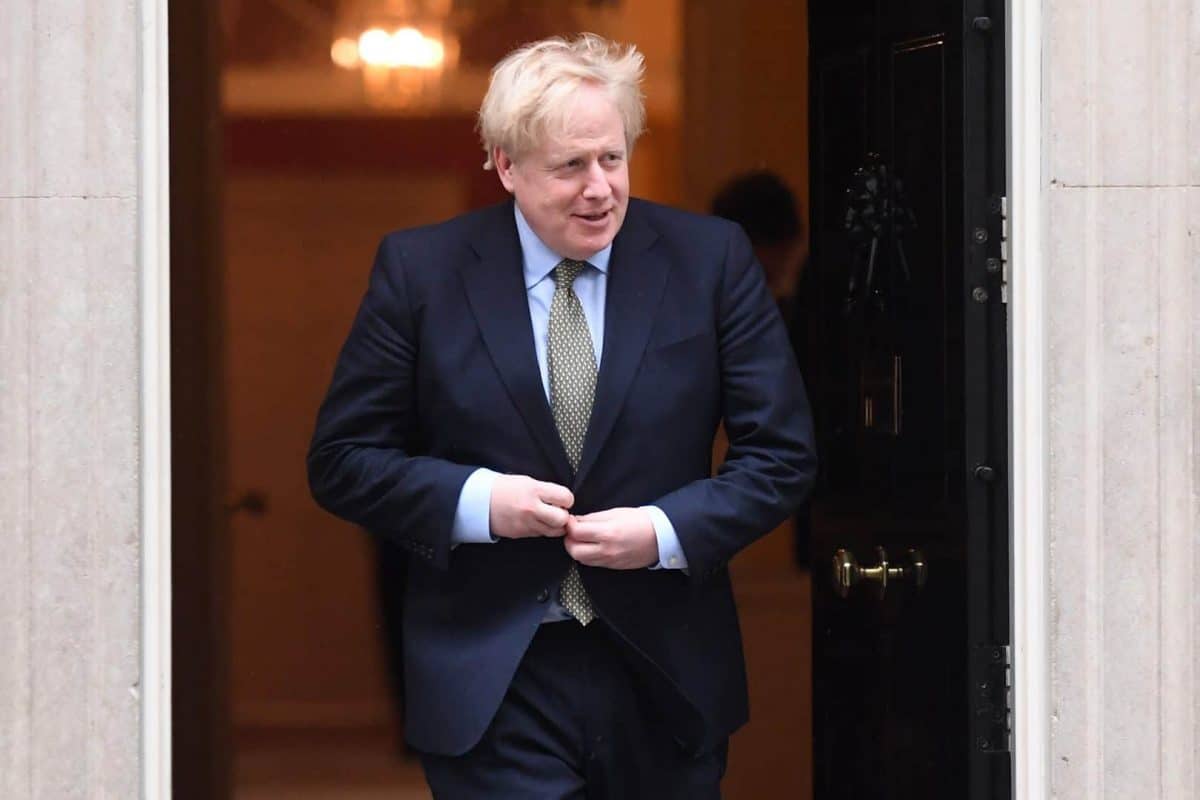 A bridge between Scotland and Northern Ireland is not the route to take to either boost the economy or improve connectivity, experts have warned the Prime Minister.

While Boris Johnson has repeatedly suggested a crossing over the Irish Sea, the Fraser of Allander Institute said the idea would not even feature in the top 10 infrastructure priorities.

The economic think tank, based at the University of Strathclyde, was dismissive of the proposal in a scathing blog post.

It comes just over a month after Downing Street confirmed a “range of officials” were looking at the idea – although Scottish Secretary Alister Jack suggested recently a tunnel could be a better option.

The think tank said: “Firstly, those hoping that building a bridge (tunnel or giant catapult even) will automatically be a catalyst for faster economic growth in both Scotland and Northern Ireland will be sorely disappointed.”

The economics experts said there was “little international evidence” to back up the idea of a causal positive link between infrastructure and growth, adding: “Build it and they will come is sadly not the case.”

While they said “well-designed and targeted investment that helps to unblock barriers to connectivity can have an impact on growth”, the post went on to add: “On a list of top 10 infrastructure priorities in Scotland (and the UK), this won’t be one of them.

“Much higher priorities concern improving how people move around our cities.”

The post went on to note the proposed bridge or tunnel “won’t actually link up centres of economic activity” – saying travellers from Northern Ireland would “arrive in rural Dumfries and Galloway or Argyll, with a 90+ mile drive to the central belt (at least a further two and a half hours)”.

The think tank concluded: “So in short, it won’t deliver the economic boost some claim, it isn’t a priority, it would go to the wrong location, it wouldn’t be consistent with climate change objectives and the money could be better spent on other things.

“Apart from that, it’s a cracking idea.”

“Apart from that, it’s a cracking idea”

Mr Johnson has repeatedly spoken about the prospect of a bridge, even though experts have warned the depth of the Irish Sea and the presence of dumped munitions would cause problems for any project.

The project could cost a reported £20 billion, although Mr Johnson has previously said it would “only cost about £15 billion”.

The Scottish Government said better uses could be found for the funds – with Transport Secretary Michael Matheson making this point in a recent letter to his UK counterpart Grant Shapps.

SNP MSP Tom Arthur said: “If Boris Johnson has £20 billion to spend on infrastructure then we’re happy to send him some suggestions.

“But, as the Fraser of Allander Institute rightly point out, a road bridge – or a tunnel – across the Irish Sea is hardly a priority.”

Mr Arthur added: “Everyone knows the Tories have no intention of delivering this – as always, this is just a way for Boris Johnson to distract from the failures of a decade of Tory austerity.

“If the Tories can’t explain why the Fraser of Allander Institute are wrong then they should be laughed out of every room where they mention this daft plan.”