Here's the email, and a clip of Boris Johnson rubbishing claims he had any involvement in the case. 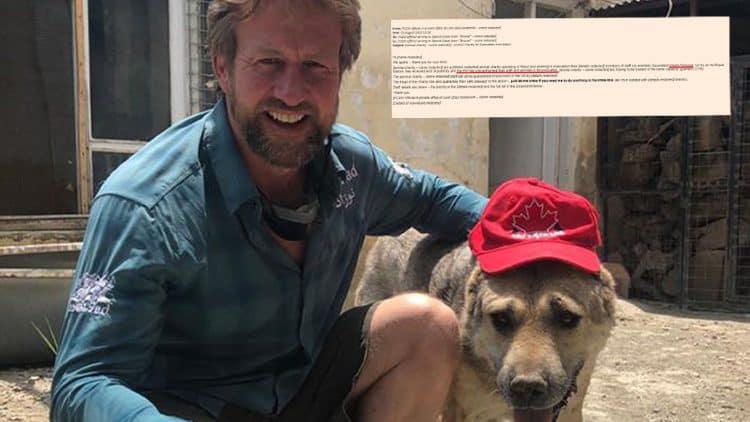 Boris Johnson was caught in another lie today after a leaked email showed he personally authorised the evacuation of 173 dogs and cats from Afghanistan during an emergency airlift.

The prime minister had previously claimed he had no role in the episode, saying it was “complete nonsense” that he intervened in the case.

In an email to the department’s “special cases” team managing part of the evacuation, the official, whose name is redacted, says that the animal charity Nowaz has “received a lot of publicity”.

It adds that “the PM has just authorised their staff and animals to be evacuated”.

The government has been criticised by whistleblowers and MPs for prioritising the cats and dogs amid claims that they diverted limited resources on the ground from evacuating people.

Though the charity chartered its own plane and put the animals in the hold, civil servants and MPs with knowledge of the operation on the ground said the capacity constraint at the airport was a limited number of soldiers able to escort people into the airport.