Johnson is reported to have said “No more ****ing lockdowns – let the bodies pile high in their thousands!” back in October. 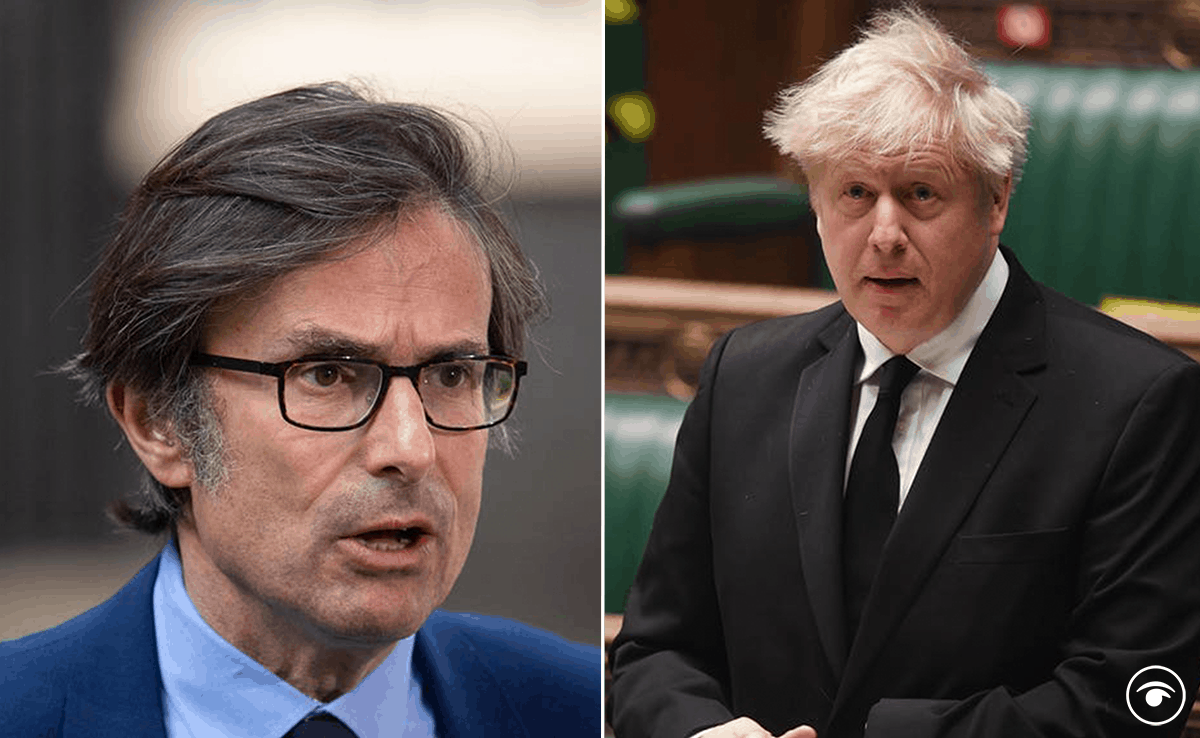 Robert Peston has confirmed reports in the Daily Mail that Boris Johnson said he would rather see “bodies pile high in their thousands” than order a third lockdown.

ITV’s political editor has joined the BBC in running the story as fact, rather than accusations, as pressure piles on the prime minister to come clean about what he said.

Talking to reporters in Wrexham, Johnson denied he made the comments, saying “I think the important thing I think people want us to get on and do as a Government is to make sure that the lockdowns work.”

But Peston said “at least three sources” have now corroborated the claims which have been described as “truly shocking and sickening” by Labour.

He said: “I am told he shouted it in his study just after he agreed to the second lockdown “in a rage”. The doors to the Cabinet room and outer office were allegedly open and supposedly a number of people heard.

“I am bothering to repeat this assertion about what the prime minister said because two eyewitnesses – or perhaps I should say “ear witnesses” – have corroborated the Daily Mail’s account to me.

“Also these sources insist they did not brief the Mail, so that suggests there are three sources.”

BBC News now running this story as fact, which suggests they have solid sources https://t.co/tERj7L7cTu pic.twitter.com/gkrL8v5A1E

Others have also pointed out that there’s a more obvious smoking gun in this case.

After delaying national lockdowns on a number of occasions the bodies did pile high in their thousands, with as many as 150,000 people perishing according to the latest figures.

The bodies *did* pile high in their thousands. But sections of the media did their level best to absolve the Prime Minister of any responsibility for dawdling over a second and a third lockdown, until it became part of a briefing war between Westminster insiders. It's disgusting. pic.twitter.com/Qv9JYpcg6j