"If even remotely true the Prime Minister must resign immediately," one person said. 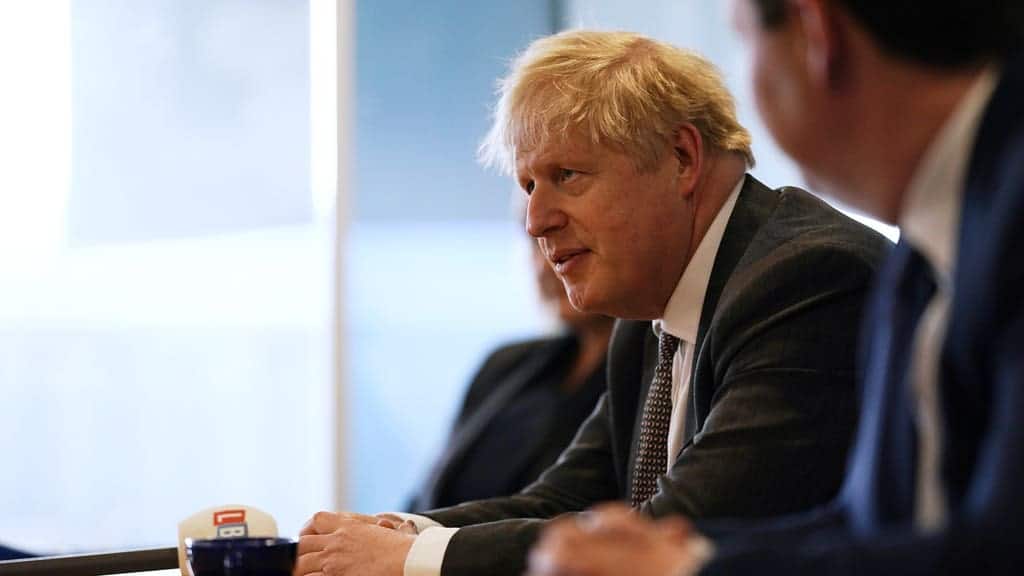 The flare-up in Downing Street showed no sign of slowing down last night after it was claimed Boris Johnson would have rather seen “bodies piled high in their thousands” than impose another Covid lockdown.

According to reports in the Daily Mail the PM begrudgingly agreed to a second, short, lockdown in October after senior ministers and Government scientists warned him at a key No 10 meeting that the NHS faced being overrun.

But the newspaper claimed his frustration bubbled over and he blasted: “No more ****ing lockdowns – let the bodies pile high in their thousands!”

No 10 last night dismissed the claims as “just another lie”, but they will be deeply damaging for Mr Johnson whose government is already engulfed in a series of rows.

A Labour Party spokesman said: “If this report is true, then these are truly shocking and sickening comments from Boris Johnson.

“It is hard to imagine how families who have lost loved ones to Covid will feel reading them. He must make a public statement as soon as possible.”