For those wondering where British democracy was at right now... 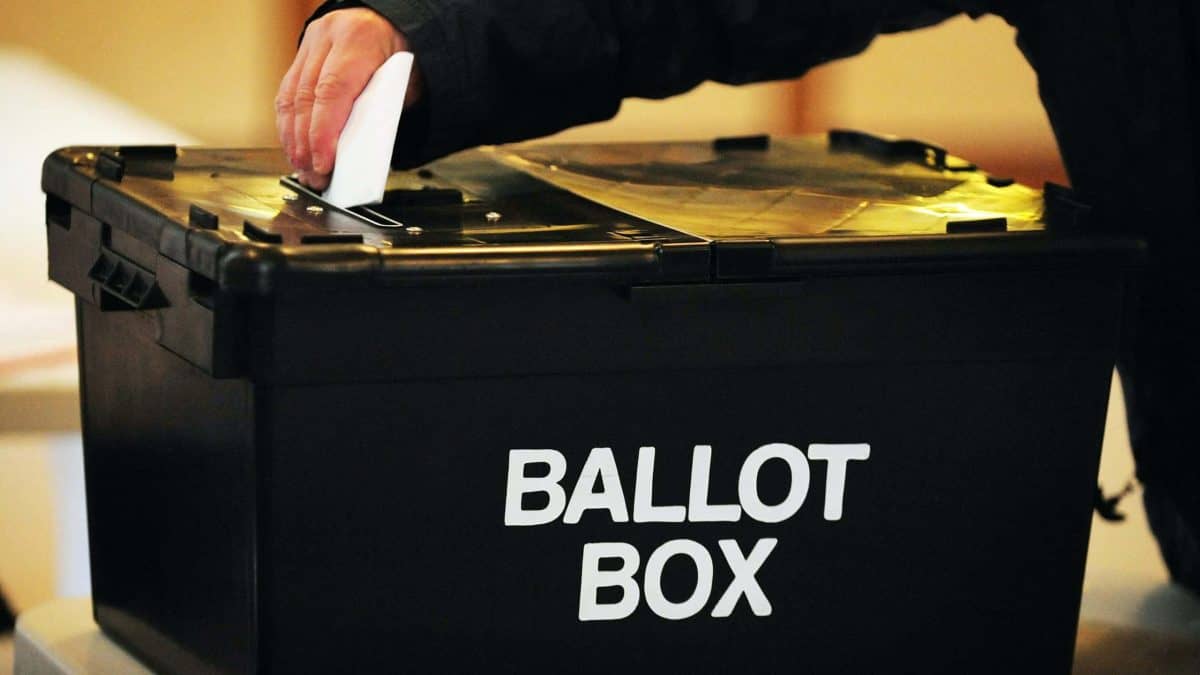 Voters have a right to elect racists and misogynists as MPs, according to a Tory former minister.

Sir Desmond Swayne said he hoped his constituents would not choose people with such views, but said the “principle of democracy is undermined” by a proposed reform to the standards system governing the behaviour of MPs.

The Commons Committee on Standards has suggested MPs should abide by the parliamentary behaviour code and “demonstrate anti-discriminatory attitudes and behaviours through the promotion of anti-racism, inclusion and diversity”.

“A debate would be helpful”

Sir Desmond, MP for New Forest West, told the Commons: “A debate would be very helpful in Government time because some of the aspects of the report, such as the potential extension of the jurisdiction of an official into what happens in the lobbies and in select committees, touches on the principles of the Bill of Rights, that no proceeding in Parliament be questioned in any place or any court other than Parliament itself.

“And indeed the principle of democracy is undermined by the requirement that we may be required to subscribe to behaviours to promote certain attitudes.

“I hope that my constituents never elect a racist or a misogynist, but they have a right to do so.”

Commons Leader Jacob Rees-Mogg replied: “I think he shows there is much to debate on the report and, as I’ve said, I think it’s important that this House does debate these matters.

“But the chairman of the Backbench Business Committee is here. He will, I think, be hearing the requests for a debate on this subject loud and clear before his committee meets.

“Obviously I’m open to a discussion with him to make sure time is available.”

Recommendations from the Committee on Standards include:

– A new requirement for MPs to have a written contract for any outside work which makes it explicit that their duties cannot include lobbying ministers, fellow members or public officials.

– Tightening rules to prevent MPs claiming they were acting to prevent a “serious wrong” as a loophole for lobbying.

– Increasing from six to 12 months the period during which lobbying is banned following receipt of a payment from an outside interest.

– Introducing a new “safe harbour” provision so MPs can be protected from investigation for potential breaches of the code of conduct if they seek out and follow the guidance of officials before taking up a role.

The focus on standards in Westminster follows the case of Conservative former minister Owen Paterson, who was found to have breached lobbying rules and faced the prospect of a 30-day suspension from the Commons before quitting as an MP.