Tory rebels and opposition leaders "increasingly confident" that there is enough time to get a measure to prevent a no-deal Brexit through both Houses. 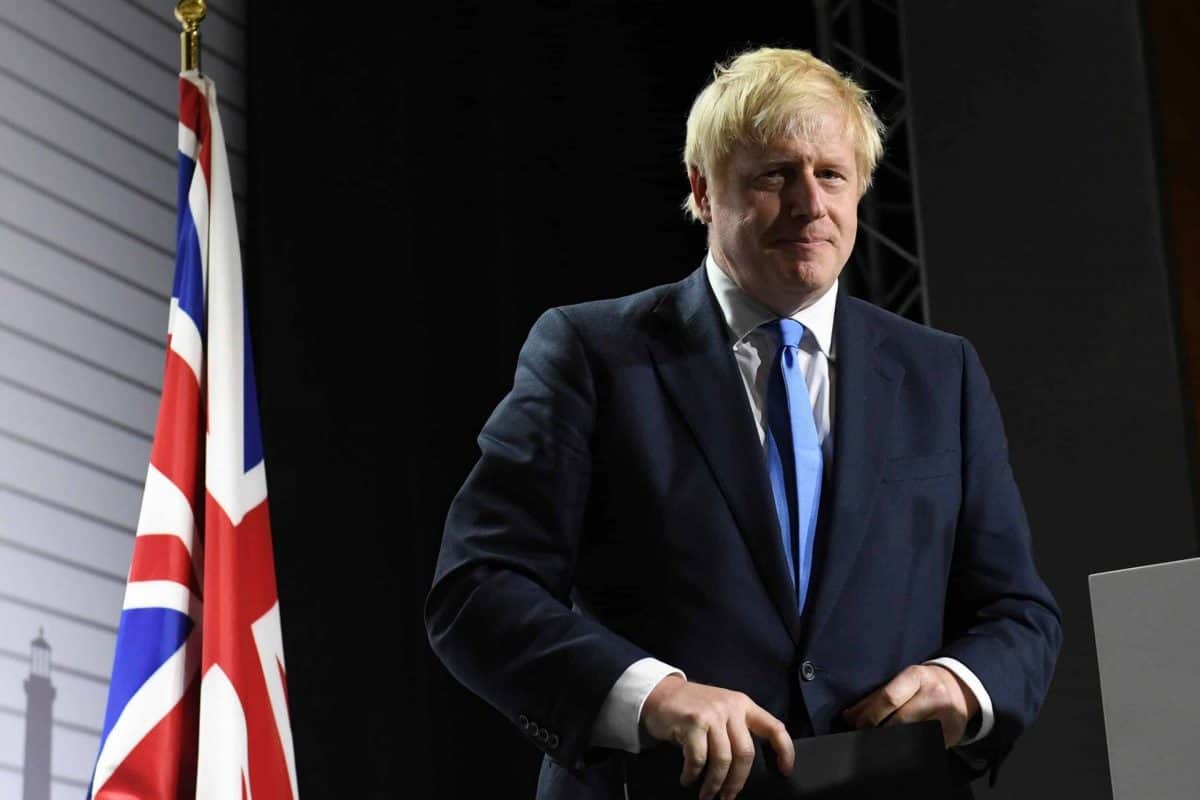 Opponents of Boris Johnson’s Brexit strategy appear increasingly confident of finding a way to block a no-deal withdrawal from the European Union on October 31.

The Prime Minister has ordered a suspension of Parliament for up to five weeks before a Queen’s Speech on October 14.

But Tory rebels and opposition leaders believe there is still enough time to get a measure to prevent a no-deal Brexit through both Houses.

Meanwhile, a judge is expected to rule on a legal challenge aimed at the parliamentary suspension which was approved by the Queen on Tuesday.

Opposition leaders in the Commons have agreed to seek a legislative change when MPs return to Westminster on September 3.

There is probably time

Tory rebel ringleader Sir Oliver Letwin said he had been in talks with Speaker John Bercow about the parliamentary procedures that will apply.

The former minister said he believes “there probably is time” to get a measure to block a no-deal Brexit through Parliament despite the temporary shutdown.

On the Labour side, shadow attorney general Baroness Chakrabarti said: “My own soundings and those of colleagues in discussions over the last couple of days, in particular since the constitutional outrage, give me greater comfort that minds are now focused, especially on the Conservative side.”

She told Today there were ways of preventing filibusters and “any sort of public school dirty tricks” aimed at blocking legislation when it reaches the Lords.

In Scotland, Judge Lord Doherty will rule on Friday on a legal bid to block Mr Johnson’s move to prorogue Parliament.

A court in Northern Ireland will also hear from lawyers representing anti-no-deal campaigners challenging the move and an attempt to do the same at the High Court in London is also under way.

Labour leader Jeremy Corbyn has encouraged his MPs to join public protests against a no-deal Brexit.

He said: “There are also public protests across the country this Saturday, there will be a rally in Parliament Square on Tuesday evening, and I encourage Labour MPs to be present and to share our message.”

It followed thousands of people protesting outside Parliament on Wednesday evening, while there were smaller demonstrations in other towns and cities.