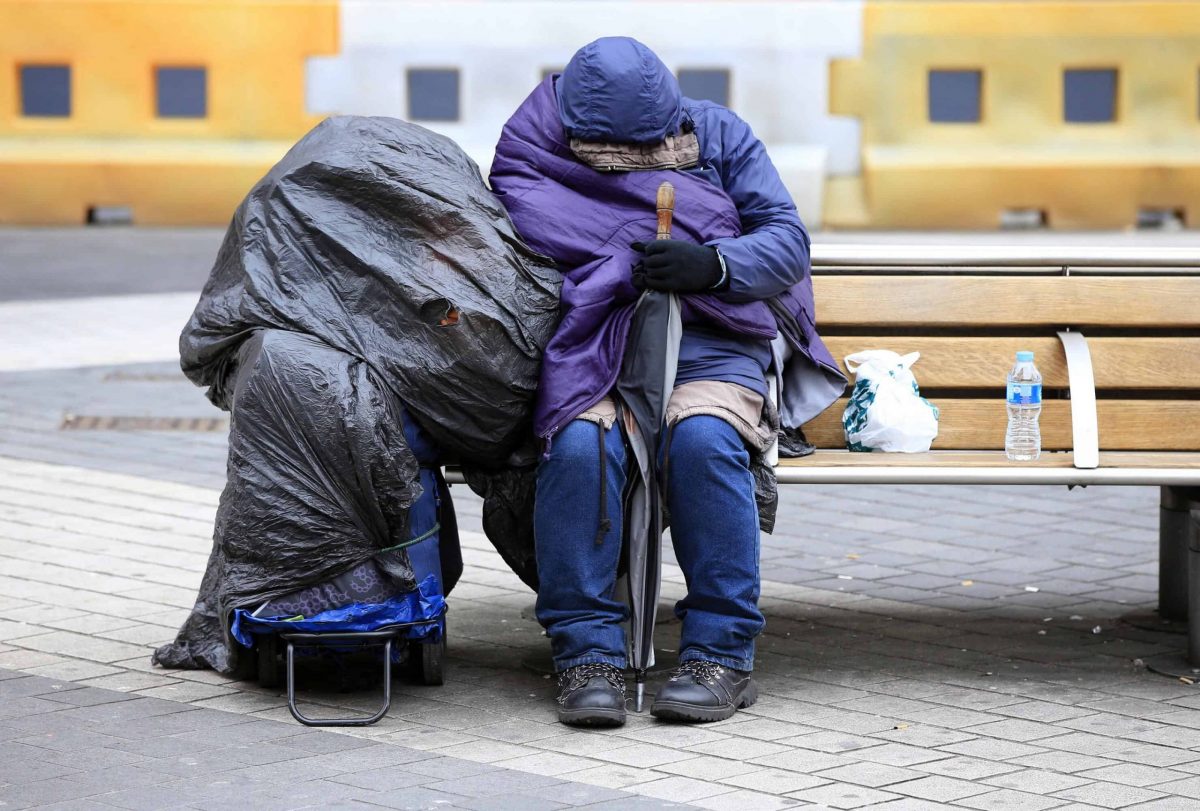 The number of people forced to sleep rough has doubled in the last five years, figures obtained by PoliticsHome have revealed.

Shadow Housing Secretary John Healey said the data “shames the government”, while charities said the Government must do more to tackle the problem.

A direct result of decisions made by Conservative ministers

The Labour MP said: “Rough sleeping has more than doubled since 2010 as a direct result of decisions made by Conservative ministers: a steep drop in investment for affordable homes, crude cuts to housing benefit, reduced funding for homelessness services, and a refusal to help private renters.

“This spiralling scale of homelessness shames this government when Britain is one of the richest countries in the world.”

Last month Jeremy Corbyn accused the Tories of failing a “whole generation of children” with rising homelessness and poverty.

His remarks come after a report by the Children’s Commissioner for England estimated there could be more than 210,000 youngsters without a permanent home in England, with thousands living in dangerous converted shipping containers.

He said: said: “Working-class children are still being held back while their wealthy peers get ahead.

“The next Labour government will take radical action to unlock the potential of every child, not just a lucky few.

“A child growing up in a shipping container or a B&B, or going to school hungry, cannot be expected to reach their full potential.

Failing a whole generation of children

“The Tories are failing a whole generation of children. A child growing up in a shipping container or a B&B, or going to school hungry, cannot be expected to reach their full potential.

“The measure of our society is how we treat our most vulnerable. And who could be more vulnerable than a homeless child?

“We have a moral responsibility to end the scandal of child poverty and homelessness.”