Jo Swinson says every spending decision and every new law would be subjected to assessment of its impact on public “well-being”. 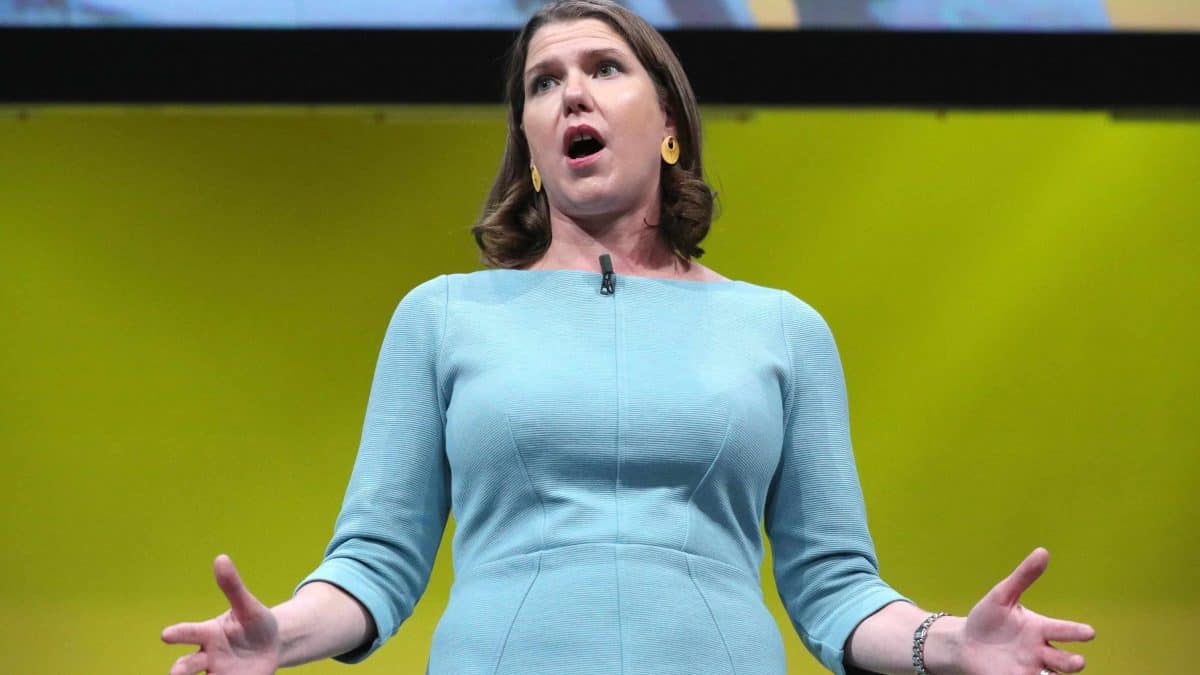 A Liberal Democrat government would put happiness at the heart of its agenda if elected, Jo Swinson announced in her maiden speech as leader at the party conference.

Following in the footsteps of New Zealand’s Prime Minister Jacinda Ardern she said every spending decision and every new law would be subjected to assessment of its impact on public “well-being”.

The party would publish “well-being budgets” as part of the chancellor’s annual budget statement, and would create an official well-being watchdog to determine how the government’s actions were affecting happiness.

She also said she would consider appointing a “happiness minister” to oversee the process.

Making her first speech as leader to the Lib Dem annual conference in Bournemouth, Ms Swinson said that a snap general election in the coming months will present voters with and opportunity to “choose the kind of country we want to be”.

She said the well-being budget would “spell out our priorities for public spending on the things that matter most – both right now and for future generations” in a “fundamental rethink of the purpose of our economy”.

Quoting Bobby Kennedy, she said that the current focus on the GDP figure means government is measuring “everything except that which makes life worthwhile”.

Measuring “everything except that which makes life worthwhile”

“We have been conditioned to believe that as long as GDP keeps growing, everything is fine.

“But this ignores the reality behind the numbers.

“That the social contract is broken – that working hard and playing by the rules is no longer enough to guarantee a better life. That our planet is at breaking point.”

The comments echo that of Ardern, who de-prioritised economic growth in her latest budget.

Her government will instead put an emphasis on goals like community and cultural connection and equity in well-being across generations in what has been described as a “game-changing event” by LSE professor Richard Layard.

Guidance on policy suggests all new spending must advance one of five government priorities: improving mental health, reducing child poverty, addressing the inequalities faced by indigenous Maori and Pacific islands people, thriving in a digital age, and transitioning to a low-emission, sustainable economy.