Boris Johnson said: ‘We discovered too many care homes didn’t really follow the procedures in the way that they could have.’ 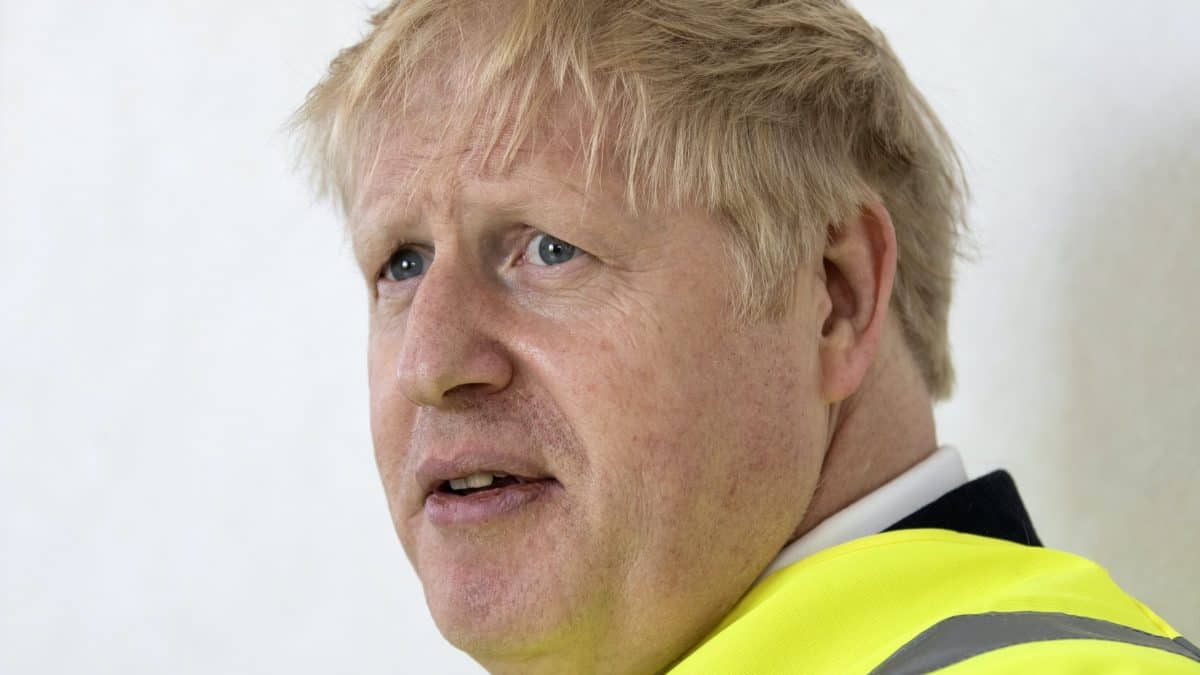 Downing Street has declined to apologise after Boris Johnson provoked anger when he suggested “too many” care homes did not properly follow procedures during the coronavirus pandemic.

The Prime Minister’s comments were branded a “real slap in the face” for care workers by the Independent Care Group, while another sector leader said they were “clumsy and cowardly”.

Mr Johnson’s official spokesman was asked during a Westminster briefing what the PM had meant by the remarks.

He said: “Throughout the pandemic, care homes have done a brilliant job under very difficult circumstances.

“The Prime Minister was pointing out that nobody knew what the correct procedures were because the extent of asymptomatic transmission was not known at the time.”

Asked if Mr Johnson would like to apologise or retract the comments, the spokesman said: “As I’ve just set out, the PM thinks that throughout the pandemic care homes have done a brilliant job under very difficult circumstances.”

He told BBC Radio 4’s Today programme: “I think this – at best – was clumsy and cowardly, but, to be honest with you, if this is genuinely his view, I think we’re almost entering a Kafkaesque alternative reality where the Government set the rules, we follow them, they don’t like the results and they then deny setting the rules and blame the people that were trying to do their best. It is hugely frustrating.”

– The Office for National Statistics said coronavirus is likely to have brought forward some deaths of older and vulnerable people which could prompt a period of below-average deaths.

– A number of pubs which reopened their doors for the first time on Saturday announced they have had to close again due to people testing positive for coronavirus.

– The president of the Royal Society, Professor Venki Ramakrishnan, said everyone should wear a face covering in public to reduce the risk of a second wave of Covid-19 infections.

It comes as Chancellor Rishi Sunak prepares to unveil a £3 billion green package with grants for homeowners and public buildings to improve energy efficiency as part of his coronavirus economic strategy.