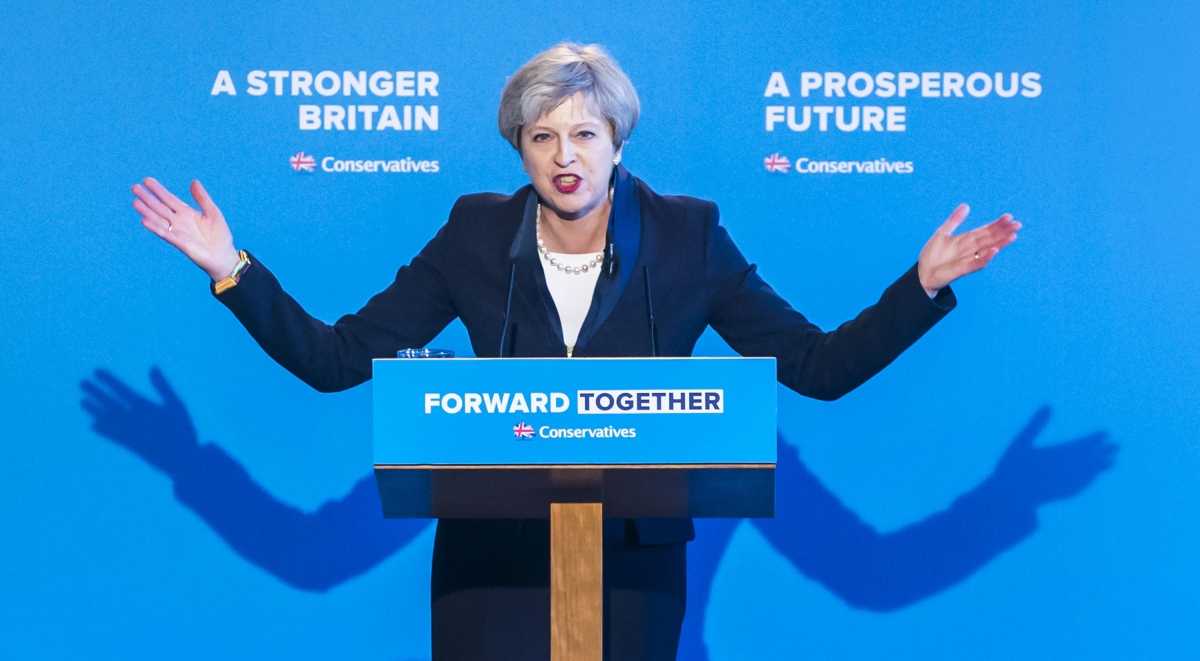 Theresa May’s resignation honours list has drawn a heated reaction from some quarters, with critics rounding on her choice to reward civil servants who worked on her failed Brexit strategies, and others targeting the knighthood of former cricketer Geoffrey Boycott.

“No shame,” screamed the front page of the left-leaning Daily Mirror newspaper.

“As Parliament is suspended over Brexit crisis, Theresa May has the audacity to reward the bungling advisers who got us in this mess.”

The paper referred to honours including the knighthood given to Olly Robbins, Mrs May’s chief Brexit negotiator, and the Commander of the British Empire (CBE) awards bestowed on her former joint chiefs of staff Fiona Hill and Nick Timothy, the so-called “terror twins” of her Brexit saga, and to Julian Smith.

“As Chief Whip he (Smith) failed to persuade enough Tories to back the Withdrawal Agreement, thus triggering two Brexit delays and plunging nation into current crisis,” the paper said.

“The rotten news that Theresa May has been handing out peerages like sweeties to the same Tory advisers who got us into this Brexit mess is the worst kind of cronyism, and demonstrates everything wrong with the broken Westminster system,” Mr Wishart said in a statement.

“It is a disgrace that the Tories are able to give away jobs for the boys, and make their cronies and donors legislators for life – with no democratic mandate or accountability to the people of Scotland and the UK.”

Meanwhile, domestic violence campaigners decried the knighthood given for former England opener Boycott, one of Mrs May’s favourite cricketers – who was convicted of assaulting his girlfriend in France in 1996.

Boycott was fined £5,000 and given a three-month suspended jail sentence, but has always denied the charge.

“Celebrating a man who was convicted for assaulting his partner sends a dangerous message – that domestic abuse is not taken seriously a a crime,” said Adina Clair, of domestic abuse charity Women’s Aid.

“It is very disappointing.”

Ms Clair’s reservations were not, however, shared by the Tory-friendly Daily Telegraph.

“Mrs May showed many of the Yorkshire batsman’s legendary qualities of resilience during her time in office,” the paper said in an editorial. “This is one of her better decisions.”