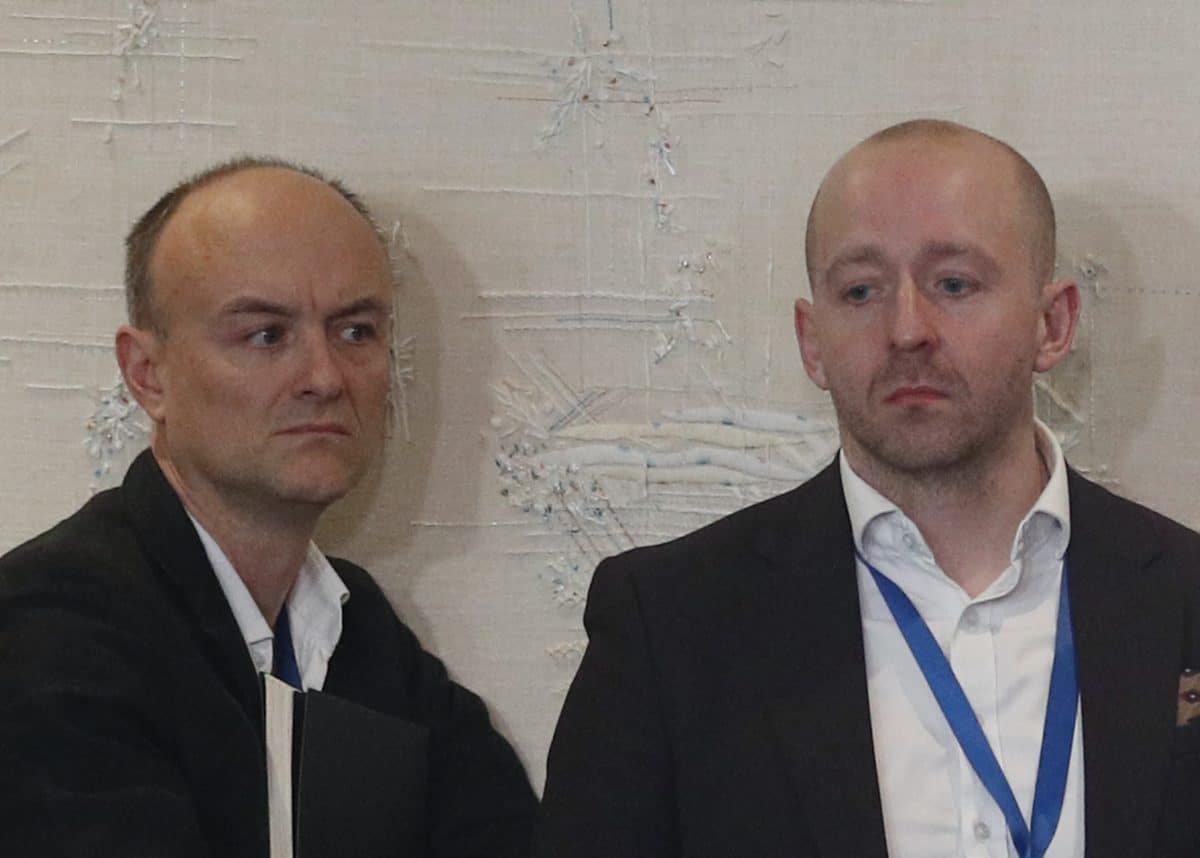 Ex-cabinet secretary Lord Sedwill said he is not sure the departure of Dominic Cummings and Lee Cain from Downing Street was a “big story in the rest of the country” compared with the impact it made in the “Westminster village”.

Both the Prime Minister’s most senior aide, Mr Cummings, and his top spin doctor, Mr Cain, have left Number 10 following a bitter feud at the heart of Government, with the pair working on specific projects from home until they formally relinquish their jobs in the middle of December.

But Lord Sedwill, who reportedly had a difficult relationship with Mr Cummings when he was head of the Civil Service, told MPs he did not think the story would have had much pick-up outside of Whitehall.

Giving evidence to the Public Administration and Constitutional Affairs Committee, he said “advisers come and go in government” but that he did not have “any more insight” to give on the pair’s exit.

Asked on Tuesday whether the departures reflected “internal tensions” that he might have been aware of in his former post, Lord Sedwill replied: “I think there are always tensions and frictions within government, particularly when governments are under pressure.

“There are often stories around advisers, particularly high-profile advisers – I can think of several over the past couple of decades – and when those stories crystallise and when those advisers leave government, it is a big story.

“It is a big story within the Westminster and Whitehall village, I’m not sure it is a big story in the rest of the country, but it is obviously a significant political story, and we’ve seen the same with other advisers in the past.”

In the vicious briefing wars that have taken place since the turmoil in No 10 became public, allies of Mr Cummings and Mr Cain had been accused of calling the Prime Minister’s fiancee Carrie Symonds “Princess Nut Nuts”.

Lord Sedwill said such briefings were “detrimental to good government” but that there was little administrations could do about them due to their anonymous nature.

The former national security adviser made links between the current situation in Downing Street and when he intervened to criticise the anonymous sniping at Theresa May’s former Europe sherpa Olly Robbins during her government’s Brexit negotiations.

The 56-year-old said: “The main point was to try and get… everyone inside government to realise this was not just unpleasant for the individuals concerned – of course you’ve mentioned civil servants there – but as we’ve seen only in the last week or so, briefings against ministers, briefings against special advisers, against other leading personalities involved with or in government is a regrettable feature of modern political life and it is detrimental to good government, whoever is at the wrong end of it.”

But he added: “When it is anonymous, there is a limit to what one can do.

“There is a lack of discipline, I’m afraid. And people do indulge themselves and it is going to take a shift in the consensus about the way politics operates in order for it to cease and for us to return to a healthier means of operating.”

Lord Sedwill said that, just as he believed he was briefed against by those on both sides of the Brexit debate while in his former role, he suspected “some of the attacks on Lee Cain are as a result” of his standing as one of the key players in the Vote Leave campaign.

Meanwhile, he told the committee that no-deal Brexit preparations, which he said aided understanding of how the country’s supply chains worked, helped the Government during the coronavirus pandemic response. 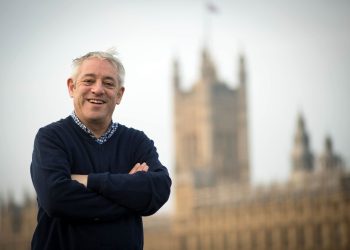