It is the first time for seven decades that all five Nordic countries have a left-wing government. 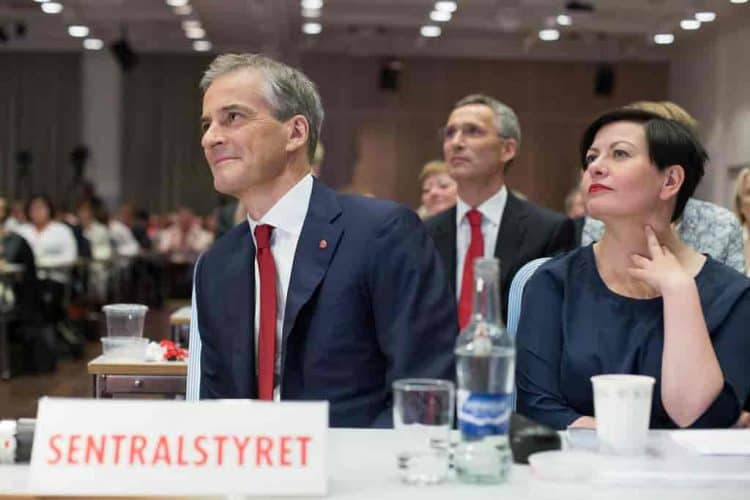 “We waited, we hoped, and we have worked so hard, and now we can finally say it: We did it!,” Store told cheering supporters after Solberg conceded defeat.

The five left-wing opposition parties were projected to win 100 of the 169 seats in parliament.

Labour was even expected to win an absolute majority with its preferred allies, the Centre Party and the Socialist Left, preliminary results showed with more than 95 per cent of votes counted.

That eliminated concerns about having to rely on the support of two other opposition parties, the Greens and the communist Red Party.

“Norway has sent a clear signal: the election shows that the Norwegian people want a fairer society,” said the 61-year-old millionaire who campaigned against social inequalities.

Polls close in Norway. Labour’s sister party the social democratic @Arbeiderpartiet have won convincingly. First time for seven decades all five Nordic countries have a left-wing government. We love to see it 🌹🌹https://t.co/LWYBT70Xjn

The five countries in the Nordic region – a bastion of social democracy – will thus all be governed by left-wing governments soon.

“The Conservative government’s work is finished for this time around,” Solberg told supporters.

“I want to congratulate Jonas Gahr Store, who now seems to have a clear majority for a change of government,” said the 60-year-old Solberg who has steered the country through multiple crises, including migration, dropping oil prices and the Covid pandemic over the past eight years.