"Britain used to rule the waves; now she just waives the rules", he said. 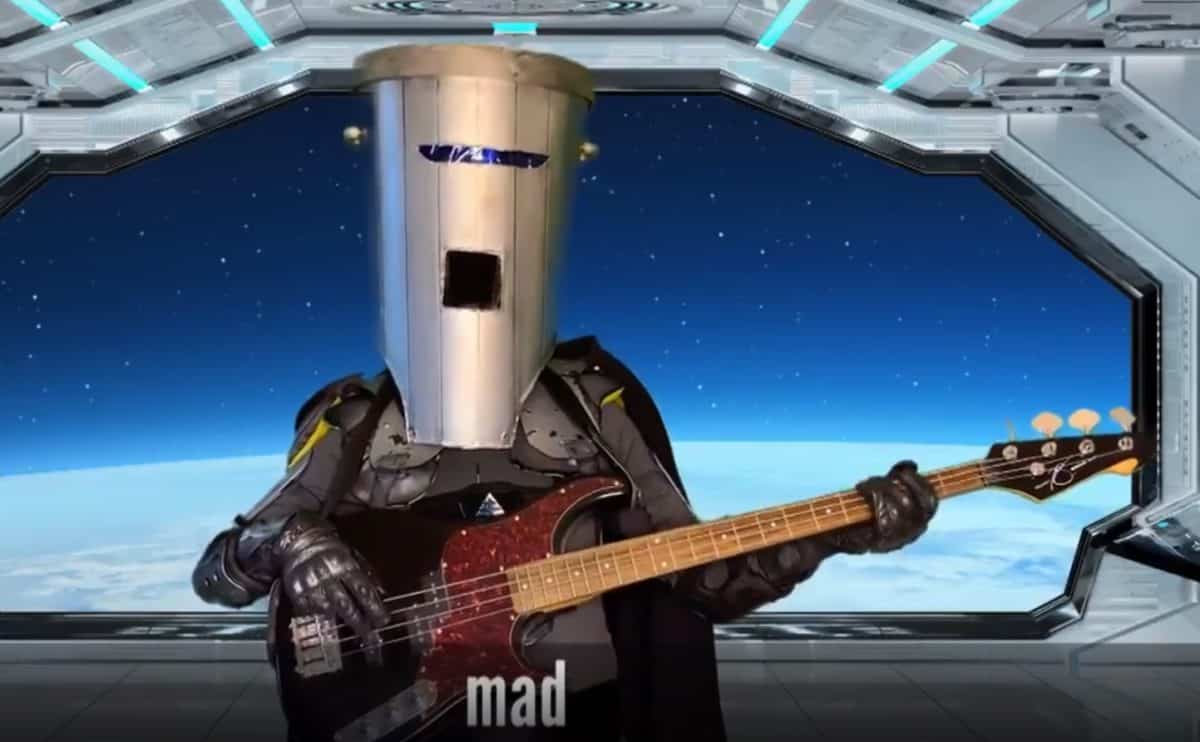 Count Binface has outlined his mission to save the UK from self-destruction.

The intergalactic space warrior and novelty politician believes Britain is “in a mess” and needs saving by “someone truly fresh”.

His manifesto, ‘What On Earth’, has been released ahead of Christmas as he contemplates another run in 2024.

He finished in ninth place in the London Mayoral Election, defeating UKIP and Piers Corbyn and setting a new record for an alien standing for public office.

Count Binface has now outlined how he plans to save Britain, a country he says “used to rule the waves; now she just waives the rules”.

From capping the price of croissants at £1 and nationalising Adele to taking over Downing Street and restoring Ceefax, he has pledged to deliver on a robust manifesto.

He says: “I am over the moon, and indeed the rest of your solar system, to be publishing my first book on your planet. I’ve done things you wouldn’t believe: I’ve set attack ships on fire off the shoulder of Orion; I’ve made C-Beams glitter in the dark near the Tannhauser Gate; I’ve navigated my way through the Maidenhead one-way system.

“Now, having come to Earth and taken on the trio of Mrs May, Mr Johnson and Mr Khan in fierce electoral combat, I am excited to be taking on my mightiest challenge yet – knocking Richard Osman off the top of the book charts. My Recyclon advisers are telling me it cannot be done, but you don’t become a successful intergalactic space warrior without aiming high. If I can achieve that, becoming Prime Minister should be a doddle.

Related: Joe Lycett: ‘I’ve been angry with the government since Partygate’