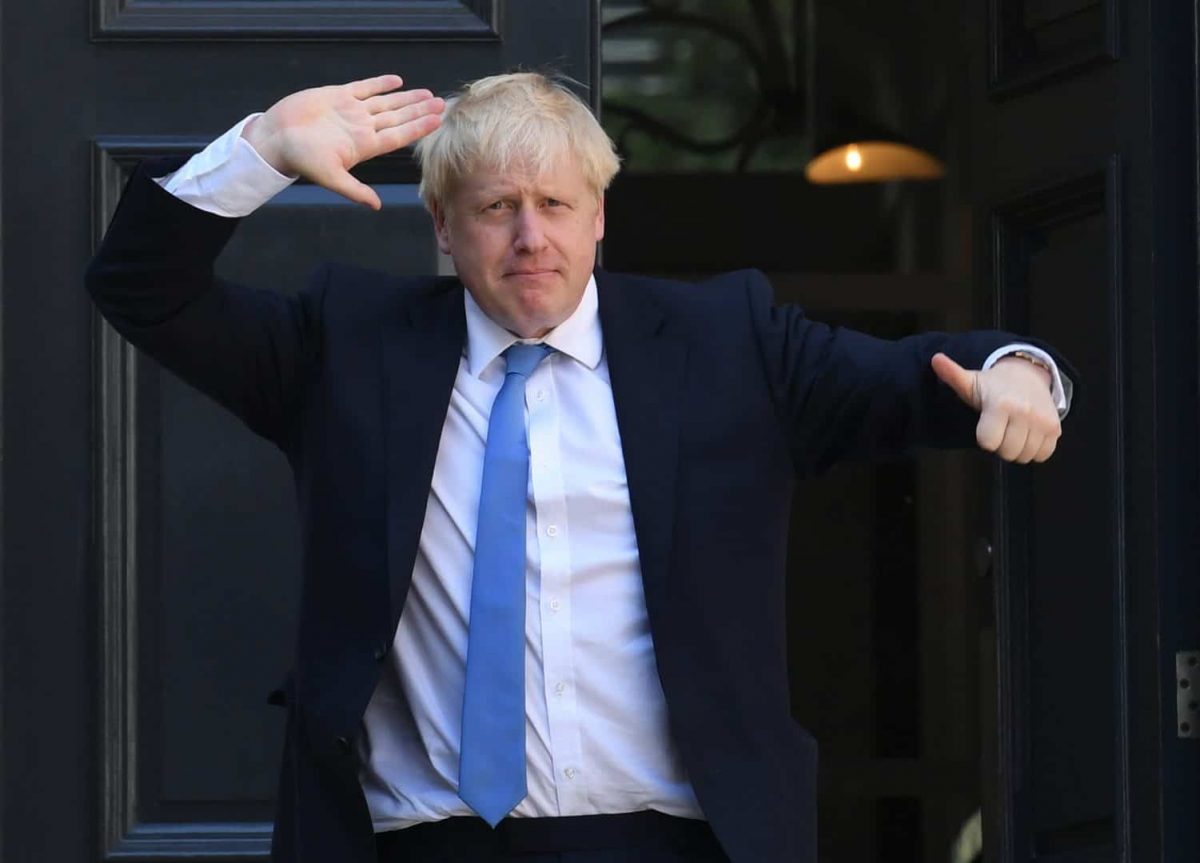 Boris Johnson has yet to commission a study examining the viability of a bridge between Northern Ireland and Great Britain.

Transport minister George Freeman confirmed no work on the “Boris bridge” idea was under way, noting the Government regularly commissions work to assess the feasibility of potential projects.

He added the position is subject to “regular review”.

Mr Johnson told MPs to “watch this space” when questioned about his support for the bridge idea just days after last month’s general election.

DUP MP Paul Girvan (South Antrim) asked Transport Secretary Grant Shapps whether he “plans to conduct a feasibility study on a (a) bridge or (b) tunnel connecting the islands of Ireland and Great Britain”.

Mr Freeman, in reply to the written parliamentary question, said: “A feasibility study has not currently been commissioned.

“However, as you would expect, Government regularly commissions work to examine the feasibility of potential projects, so that position is subject to regular review.”

A golden age of all of the United Kingdom

Prime Minister Mr Johnson has previously raised the idea of a bridge across the Irish Sea, and last month told DUP MP Ian Paisley the project “has not fallen on deaf ears” when it was raised in the Commons.

Mr Paisley had urged Mr Johnson to “make good on his commitment for a golden age of all of the United Kingdom” by honouring infrastructure pledges, noting this should include building the “Boris bridge”.

“We expect the space between Scotland and Northern Ireland to be filled – at some stage in the future – with a physical link.”