The former LA Lakers star was involved in a lethal crash in California. 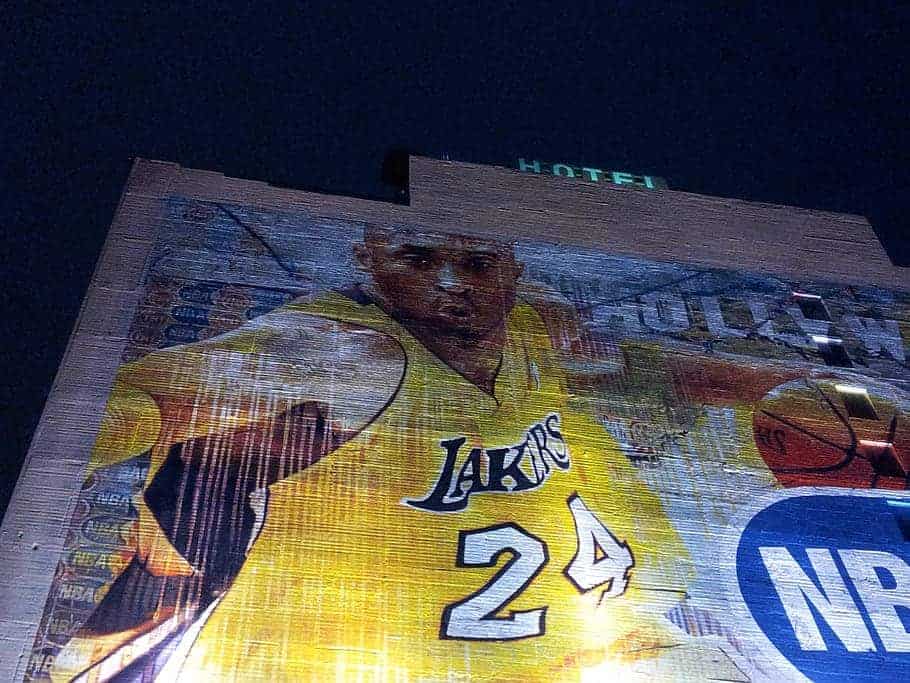 Basketball legend Kobe Bryant has been tragically killed in a helicopter crash alongside three other people, it has been reported.

The former LA Lakers star was involved in a lethal crash in California.

He was aged just 41 and leaves his wife Vanessa and their four daughters – Gianna, Natalia and Bianca and their newborn Capri – behind.

One of the greatest

Kobe is widely considered one of the greatest NBA players of all time – making 18 All-Star teams during his 20 year career with the Lakers.

He was a first-round pick in the 1996 draft, winning 5 NBA championships, 2 NBA Finals MVPs and he was the league MVP in ’08.

The Lakers famously retired both of Kobe’s jerseys, number 8 and 24 … the only player in team history to receive that honour.

Tributes have been streaming in since the announcement, with RIP legend trending on Twitter.

Roma Downey described him as “one of the greatest basketball players of all-time”, while others said the world has lost a sporting legend today.

Candace Owens said: “I was so inspired by Kobe Bryant in so many ways. Genuinely shocked to hear he is gone so soon”.

This is a breaking news story. More to follow