The Irish foreign affairs minister made the comments after he briefed Cabinet about talks with the UK. 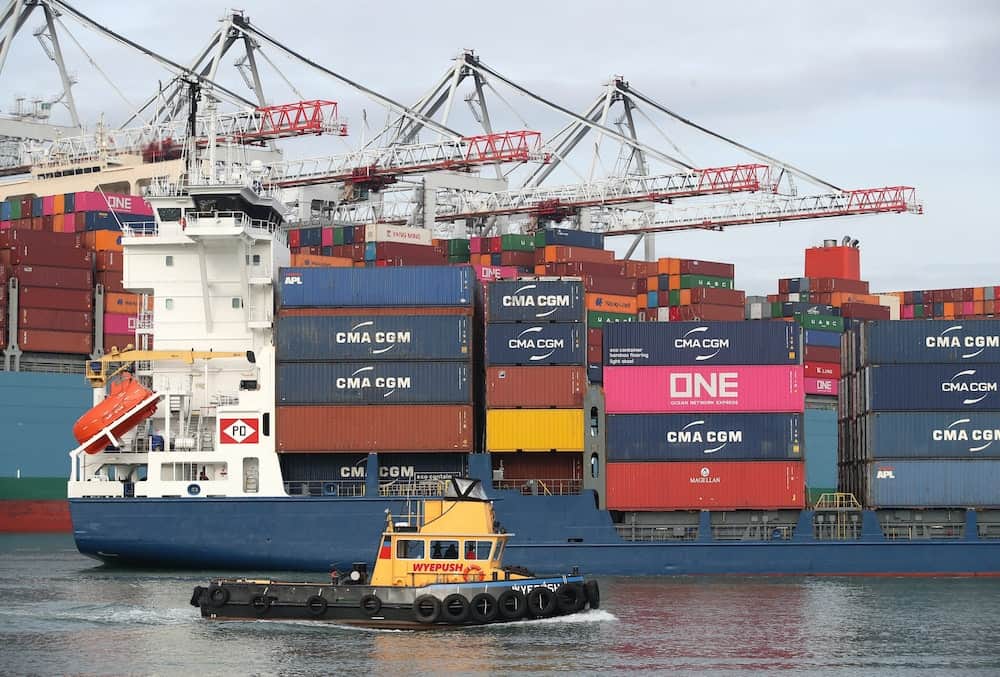 A Brexit with no trade deal would be an “enormous act of self-harm” and an “extraordinary failing of politics”, Ireland’s foreign affairs minister has said.

Simon Coveney described negotiations as “frustrating” and said there had been little progress, after briefing Cabinet about the ongoing Brexit talks.

He said EU negotiators are being consistent with the political declaration signed by the UK and its EU counterparts six months ago.

“There’s been four rounds of negotiations to date and really very little progress and quite a lot of frustration,” Mr Coveney added.

“We will attempt to agree a future relationship agreement that had a basic free trade agreement, but with that there needs to be a level playing field provision, there needed to be a governance arrangement that could monitor and deal with disputes, should they happen.

“And that we would have a fisheries agreement with that also, along with an attempt to try and agree a series of agreements in a whole range of areas including data, financial services, transport, to aviation to policing and security co-operation, to climate to environment.

“There are more discussions happening this week and we hope the UK will adapt its approach to the commitment that they gave in the political declaration that they have moved away from since these negotiations began so we can try to put the pieces of this agreement in place.

“Hopefully by the end of September or October to ensure we avoid the consequences of a no-deal trade Brexit which would be an enormous act of self-harm, but also an extraordinary failing of politics if we were, at the start of next year, trading on the basis of WTO regulations which would include tariffs on certain products.”

Mr Coveney said there will be more focus on the Northern Ireland protocol this week.

Describing it as a complex agreement, he said it would allow Northern Ireland to act as an entry point for the EU single market into the Republic of Ireland which would avoid the need for checks.

He also said there will be a new omnibus Brexit Bill including a wide range of legislation.

Taoiseach Micheal Martin is expect to travel to Brussels this week for a meeting of the European Council.