The controversialist added that the NHS "isn't fit for purpose" if it can't cope with Covid-19. 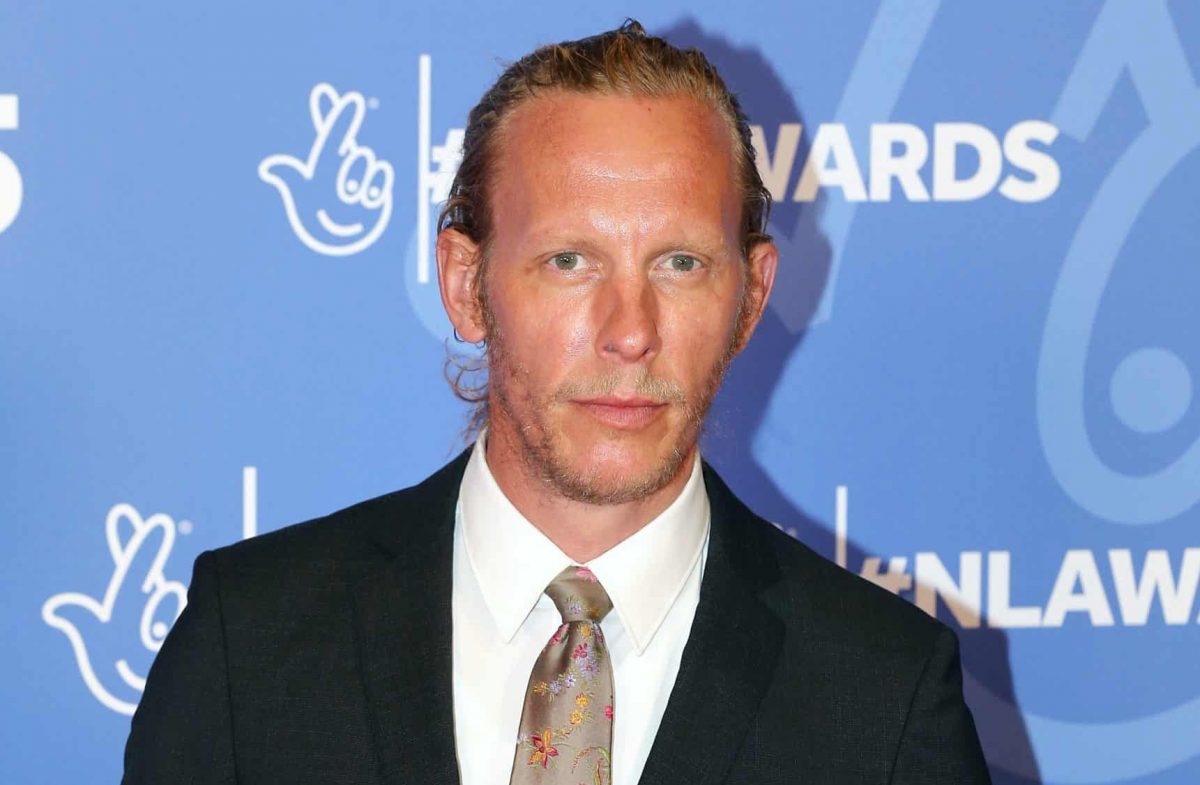 Laurence Fox is at it again. The one-time actor turned full-time culture warrior, fresh off launching his own political party, has taken to Twitter to brag about breaking lockdown restrictions.

“Just had a large group over to lunch and we hugged and ate and talked and put the world to rights,” Fox said. “It was lovely. You’ll never take that away from people.”

Fox then lashed out at the NHS, which is unlikely to endear him to many people. “Stay out. Protect your rights,” he added. “If the NHS can’t cope, then the NHS isn’t fit for purpose.”

Finally, he added: “Compliance is violence.”

The backlash on social media was instant – with many telling Fox to “get a grip” and hitting out at his selfishness and criticism of the NHS.

Among the most vociferous critics was Piers Morgan who, on Good Morning Britain, said: “You know what Laurence, why don’t you just shut up. Why don’t you think about the NHS… these heroic people who are continuing to try and save the lives of complete strangers who have this lethal violence.”

Here’s some of the most significant reaction on Twitter.

Related: The culture secretary is worried that people think The Crown is real