Edward Leigh's statement has been described as one of the most vile things ever heard in the House. 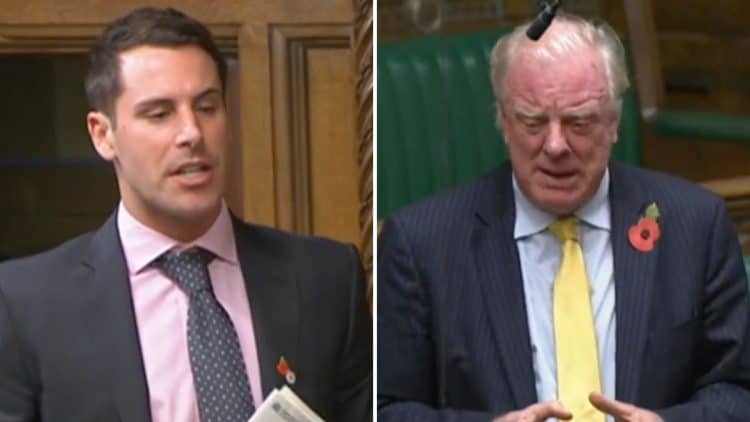 Conservative MPs have been widely condemned for statements made in the House of Commons relating to people seeking asylum in the UK.

Sir Roger Gale raised an urgent question on Monday for the Minister for Immigration, Robert Jenrick, on what steps he is taking to reduce overcrowding at the Manston asylum processing facility and about the safeguarding of minors.

While some, such as the Labour MP for Walthamstow, Stella Creasy, raised concerns over incidents of violence and sexual assault against children holed up in temporary accommodation, others used the opportunity to spew what James O’Brien has described as “disgusting and dangerous” rhetoric.

Conservative MP Scott Benton said his constituents are “sick and tired of this ridiculous narrative of economic migrants somehow being mistreated at Manston.

He says his constituents “could only dream of” receiving the same sort of treatment.”

While Edward Leigh asked Jenrick to confirm that the solution to the issue is to “repeal the Human Rights Act, get out of the European refugee convention and repeal the Modern Slavery Act 2015”.

Watch the vile statement in full below: