Sir Keir, who toured a carbon capture pilot plant during a visit to Imperial College London, said Labour was “united” ahead of the next election. 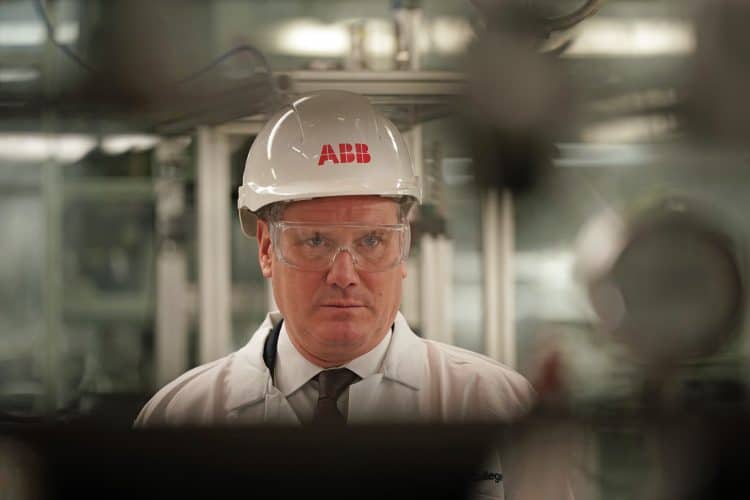 Sir Keir Starmer has insisted his party is “united”, amid accusations that the Labour left wing is being “purged”.

Reports emerged over the weekend accusing the Labour leadership of overseeing a “purge” of left-wing candidates, with some blocked from standing at the next general election.

Sir Keir, who on Monday toured a carbon capture pilot plant during a visit to Imperial College London, said that Labour was “united” ahead of the next general election.

He appeared to reject allegations of a purge of left-wing candidates and Jeremy Corbyn backers, arguing instead that he wanted to build a “team for the future”.

The Labour leader told broadcasters: “We are preparing for the next election, the sooner the better.

“I am determined to have a team of incoming MPs, who are the team for the future.

“We will have a big challenge and so of course we are making sure we have got the very best candidates to put before the public for that general election which we so desperately need.”

Sir Keir’s visit to the central London university coincided with the start of Cop27 in Egypt, which is being attended by Prime Minister Rishi Sunak despite him initially saying he would not travel for the conference.

The Labour leader stressed his own party’s climate credentials, as he said that as prime minister he would be involved in “pulling leaders together” to tackle climate change.

Related: Just Stop Oil protestor breaks down in tears as she explains why they halted traffic on M25