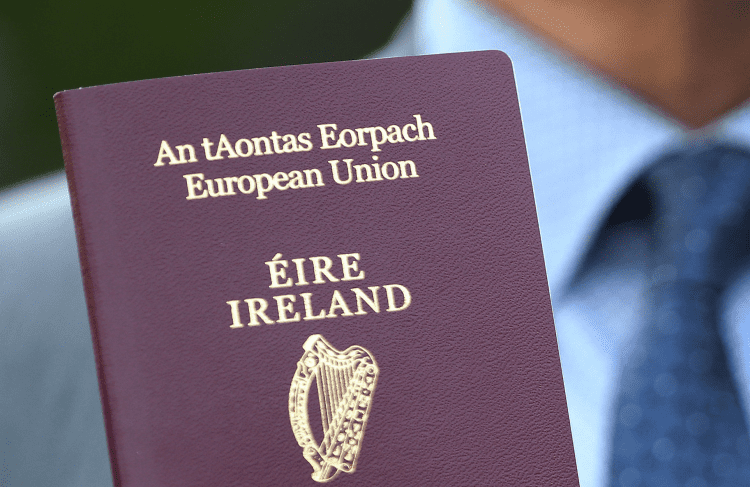 The Daily Express was given a rude awakening to the realities of Brexit after data revealed Leave-voting Brits are applying for Irish passports.

Figures obtained by the Irish Times have shown that the number of Brits applying for Irish passports has skyrocketed by over 1,200 percent since the UK voted for Brexit in 2016.

Ireland’s Foreign Ministry has announced it has issued one million passports, making up almost a fifth of its 5.1 million population. According to Dublin, more than 620,000 applicants were based in Great Britain.

So far this year 100,526 have been granted an Irish passport, with applications from Northern Ireland to Dublin having now overtaken those to London.

According to the Express, several Leave-voters are among those applying.

Brexit voter Emily Norfolk-Thompson felt it would be “unethical” to claim a passport, but that two of her Leave-supporting friends had done just that as soon as the results of the referendum were announced.

One London resident who applied (unsuccessfully) for German citizenship by descent told The Times: “There’s a difference between what’s best for me and what’s best for the country.”

Even ardent Brexiteer Nigel Farage has revealed that two of his children have German passports due to their mother being German, the paper notes!